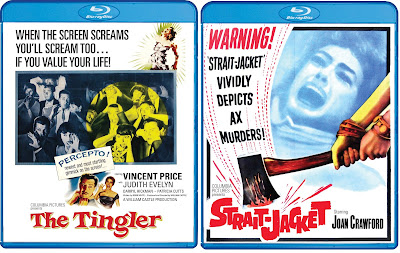 I've been a fan of THE TINGLER for some time. And I liked STRAIT-JACKET when I saw it at the old ORPHEUM theater in downtown L.A. before they renovated it, and were putting on the Halloween SPOOK-A-THON each year. Great times watching old horror at that super creepy theater.

It's almost a shame they fixed it up.


Enjoy some pics of the ORPHEUM (Restored)
(Los Angeles) 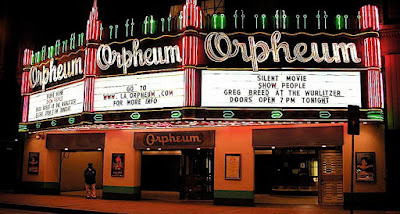 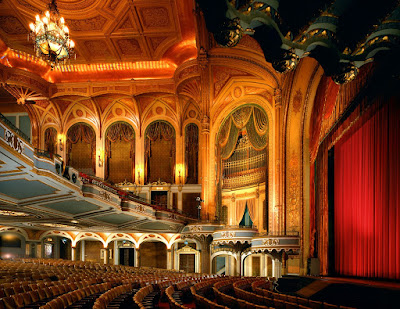 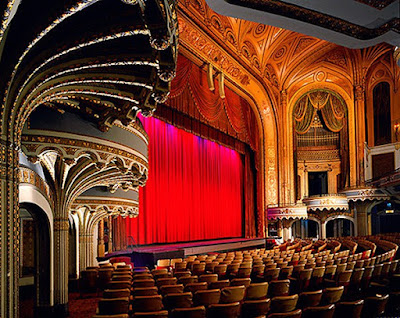 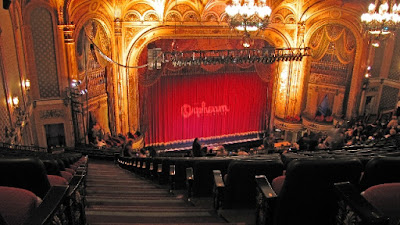 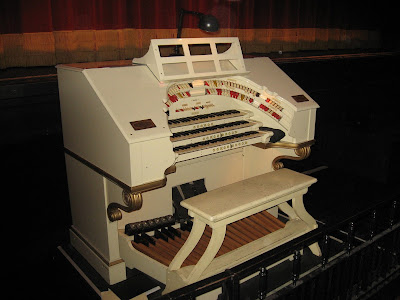 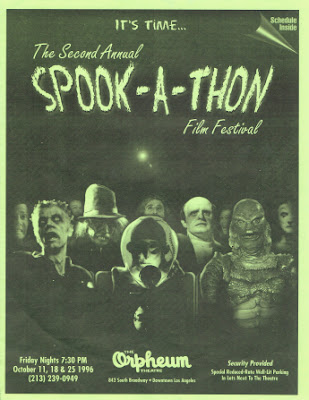 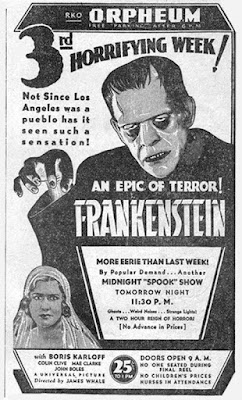 Posted by blackCABproductions at 6:44 PM