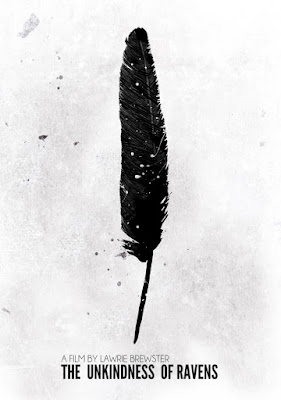 This one looks like a real trip and not available everywhere.

Said to be: "...the best British [Scottish] horror film since @mr_wheatley's Kill List.
It's also quite folky."

More info or get the film here:
https://hex-media.myshopify.com/pa…/the-unkindness-of-ravens 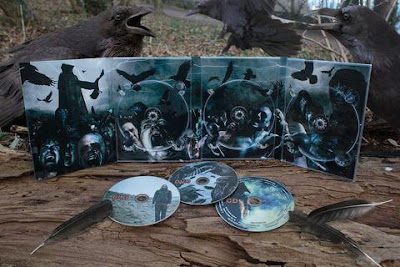 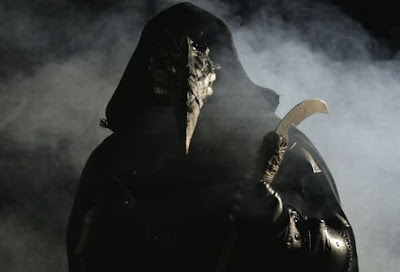 Hmmmm...pushing some buttons with this one in the "so she went there" department. lol
And trailer is RATED-R. Might be a good adult comic book type of flick.
The action/violence looks super so far. 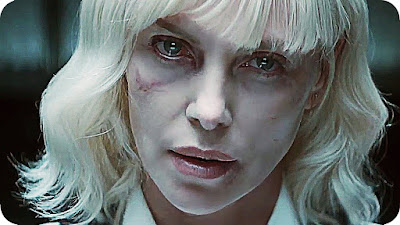 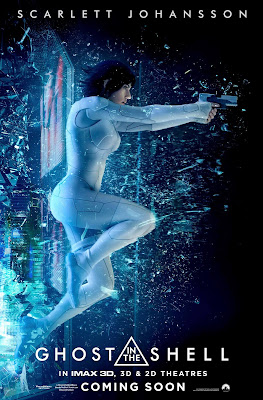 GHOST IN THE SHELL (2017) starring SCARLETT JOHANSSON
Well, this one looks like some spectacular eye candy and SCARLETT is looking as delicious as ever, so...if they can nail the story this could be an outstanding sci-fi/action film. We'll see.

Enjoy the GHOST IN THE SHELL trailer here:
https://www.youtube.com/watch?v=sAA5j8sWzkU 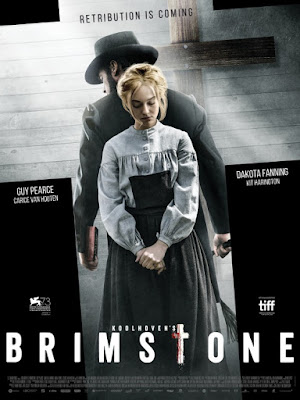 Hmmmm...is it a western-Puritan-bondage-revenge flick? lol
Maybe.  Looks potentially intense, whatever it is.

Looks like one I'll be giving a chance. Some big names in this bizarre tale––looks like something I might have written. Starring ROBERT REDFORD, ROONEY MARA, JASON SEGEL,
and MARY STEENBURGEN.

Posted by blackCABproductions at 8:03 AM