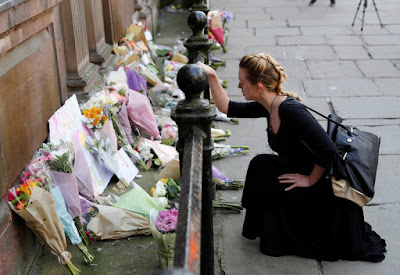 Such a terrible shame about the Manchester bombings. An example of "wrong" in its most profound form. Open boarders have worked sooooooo well. Brought nothing but friends and flowers and smiles and sunshine into our lives in the West. 30 years ago I wrote some lyrics titled LIFE IS CHEAP IN THE MIDDLE EAST. Unfortunately, they still hold true today, except now the Middle East has been brought to the west. Yippy. :(


Listen to the music on SoundCloud here:
https://soundcloud.com/christopher-alan-broadstone/life-is-cheap-in-the-middle-east 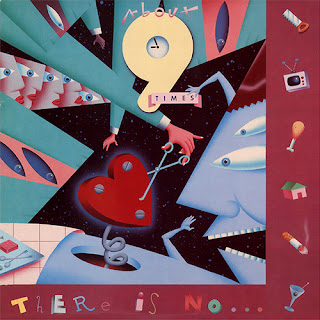 Posted by blackCABproductions at 6:06 AM