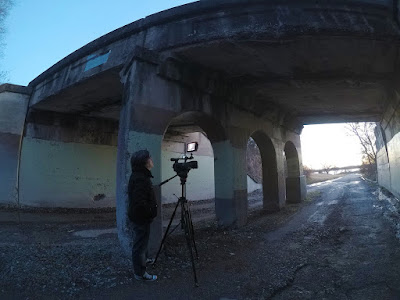 So...I was up before dawn and out in the cold again today in further attempts to capture more 'video plates' for future Special FX compositing work required for the new film. I guess this means Post-Production on HNM has officially begun,
though no editing has started yet.

As I was finishing up I noticed the Moon was still looming large in the sky, so I stopped and grabbed some pics. I also grabbed some rural Rowlett, Texas, pics too––why?––because I could. lol Enjoy more of my life in crime as I lurk in dark, damp, and chilly places. 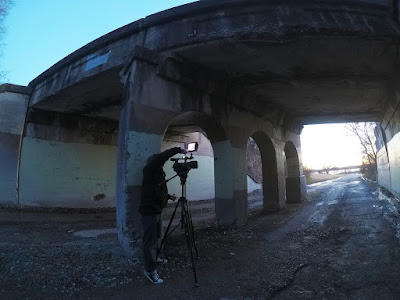 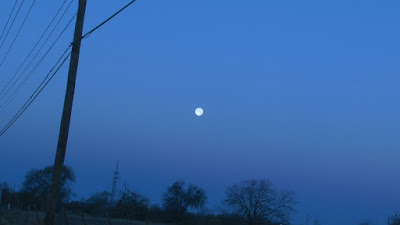 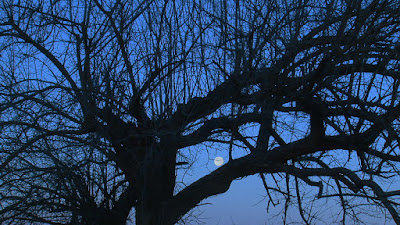 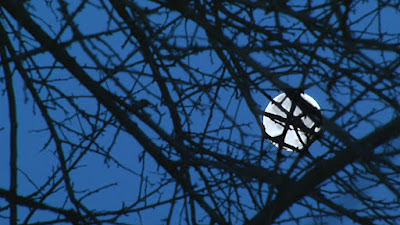 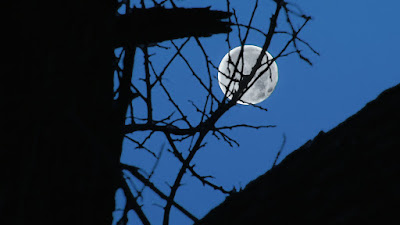 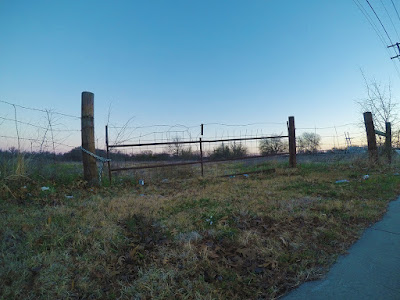 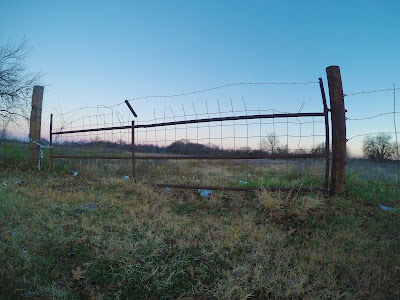 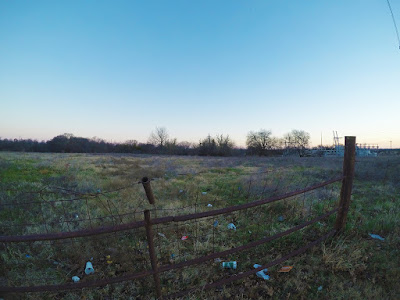 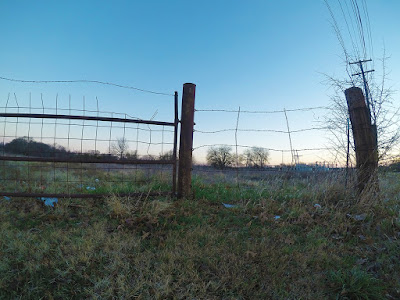 Posted by blackCABproductions at 11:31 AM