The 100th Monkey Press is a resource dedicated to providing an accurate and complete bibliography of the literary output of Aleister Crowley and selected other writers.  This is an ongoing effort and the various bibliographies will continue to be updated as we receive new information.


"My scheme from the first was to create complexity and rarity."
––Aleister Crowley (on his publishing methods) 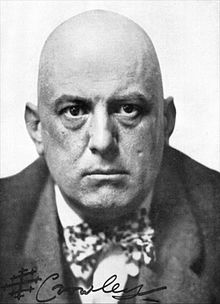 Aleister Crowley (/ˈkroʊli/; born Edward Alexander Crowley; 12 October 1875 – 1 December 1947) was an English occultist, ceremonial magician, poet, painter, novelist, and mountaineer. He founded the religion and philosophy of Thelema, identifying himself as the prophet entrusted with guiding humanity into the Æon of Horus in the early 20th century.

The 100th Monkey Story:
A Legend and A Hypothesis

The Japanese monkey, Macaca fuscata, has been observed in the wild for a period of over 30 years. In 1952, on the island of Koshima, scientists were providing monkeys with sweet potatoes dropped in the sand. The monkeys liked the taste of the raw sweet potatoes, but they found the dirt unpleasant.

An 18-month-old-female named Imo found she could solve the problem by washing the potatoes in a nearby stream. She taught this trick to her mother. Her playmates also learned this new way and they taught their mothers, too...

Read the result of this fascinating concept:
bit.ly/32drNCh

Much More About
The 100th Monkey Concept:
bit.ly/1BAeJq6 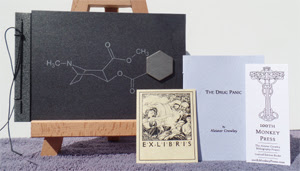 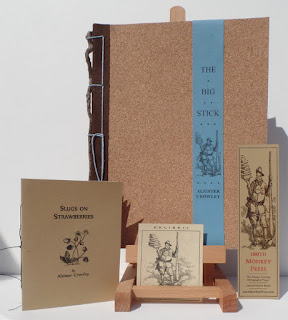 MUST READ BOOKS
About (or written by) ALEISTER CROWLEY...

The Eye in the Triangle:
An Interpretation of Aleister Crowley
by Israel Regardie
https://amzn.to/2XyMgCY


A Magick Life: The Life of Aleister Crowley
by Martin Booth
https://amzn.to/2NDYGox

The Book Of The Law
https://amzn.to/2JmFbg9

Diary of a Drug Fiend and Other Works
by Aleister Crowley
https://amzn.to/2RYX6wb 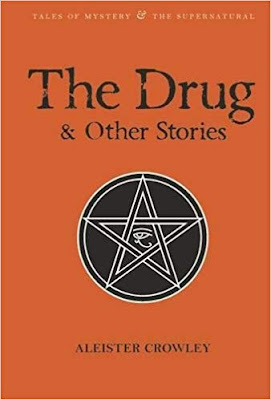 The Drug and Other Stories
(Tales of Mystery & the Supernatural)
by Aleister Crowley
https://amzn.to/2XsQhJ8 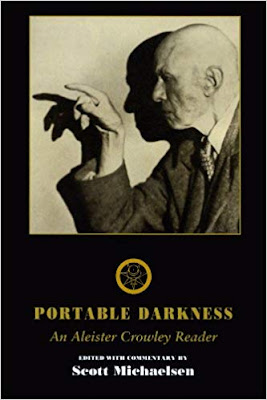 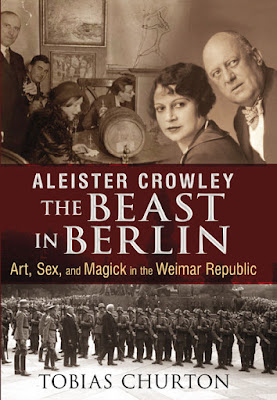 Aleister Crowley, The Beast in Berlin:
Art, Sex, and Magick in the Weimar Republic
by Tobias Churton
https://amzn.to/2Jlab0a 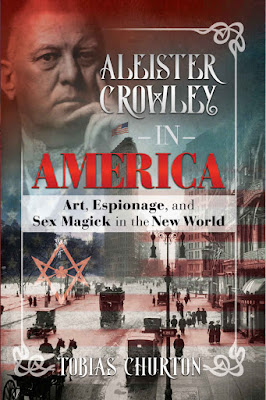 Baphomet (/ˈbæfoʊmɛt/; from Medieval Latin Baphometh, Baffometi, Occitan Bafometz) is a deity that the Knights Templar were falsely accused of worshipping and that subsequently was incorporated into disparate occult and mystical traditions.

BAPHOMET
Also Makes A Subtle Appearance In The New Film 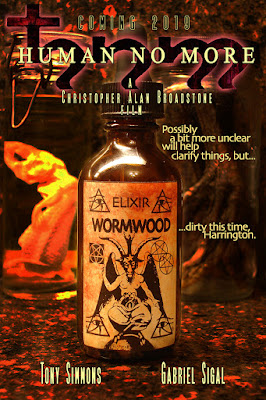 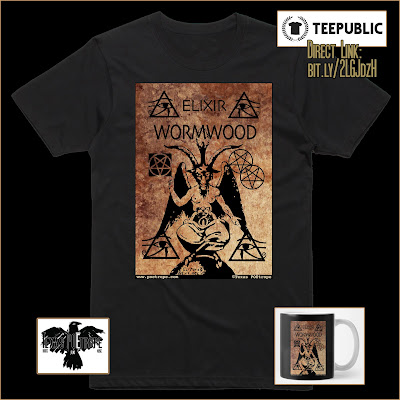 Posted by blackCABproductions at 7:22 PM