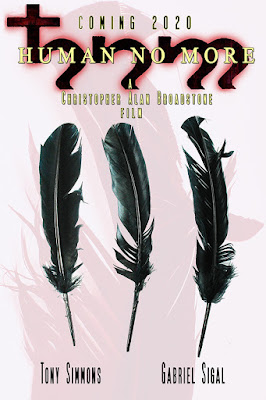 
SHWOO! The last three weeks have been slow going for post-production thanks to quite a bit of digital content creation, which then had to be composited into edited production content, which also required other digital design and compositing work, along with a tremendous amount of audio cleanup, editing, and sound-design. But all is going very well.

So three weeks work and only 7 minutes of film. lol BUT I LIKE THE RESULTS!

In moving forward––this morning I began reviewing the coverage shot for the big monologue performed by actor GABRIEL SIGAL as The Mirror Murders Killer. This was an extremely tense section to shoot (October 2018) due to much action-follow with camera and the need to grab an emotionally charged performance from Gabriel––while he delivered three pages of written monologue. And...it seems...

Gabriel met the challenge of words-words-words while emoting with subtlety interspersed with high-octane in-your-face energy.

As director/shot-designer and now editor, I originally hoped and currently believe, I'll be able to proceed as planned and put the sequence together with minimal cutting between angles. I want Gabriel to be the gem of this segment and not constant shot-change editing work. I say let the actor fill the screen and be the element that drives the story forward here. The performance of a three page monologue is not for a faint-of-heart actor, but Gabriel Sigal shines as the balls-to-the-wall performer that he is! Great job, Mr. Sigal!

Enjoy some raw stills (not color-graded) from production. 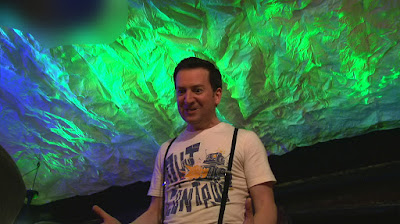 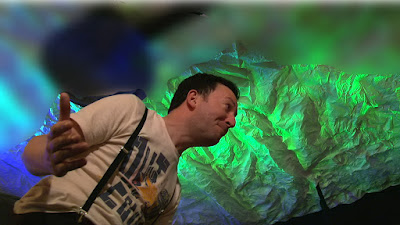 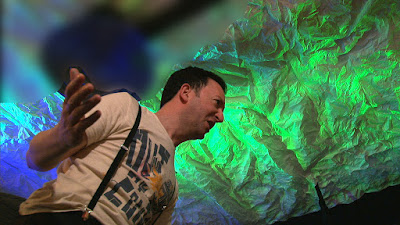 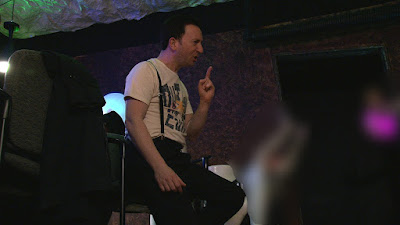 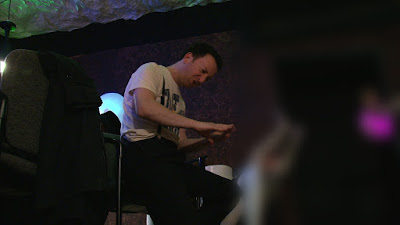 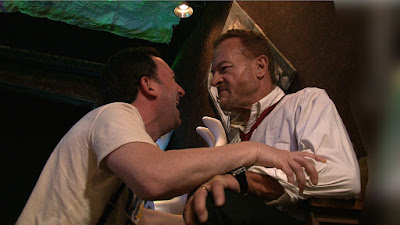 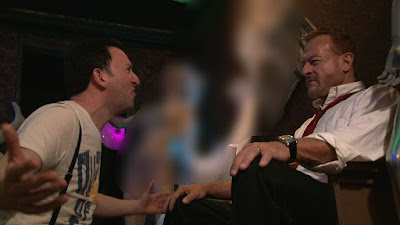 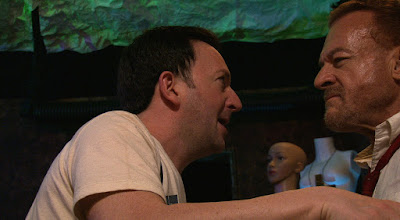 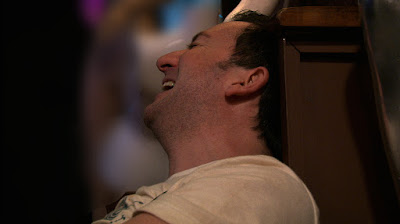 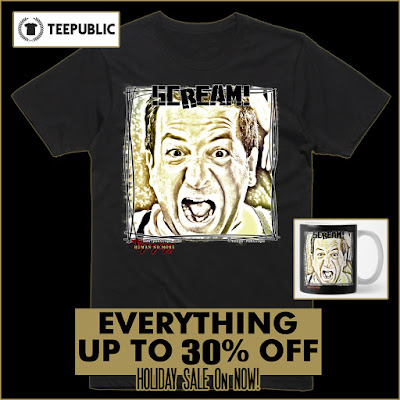 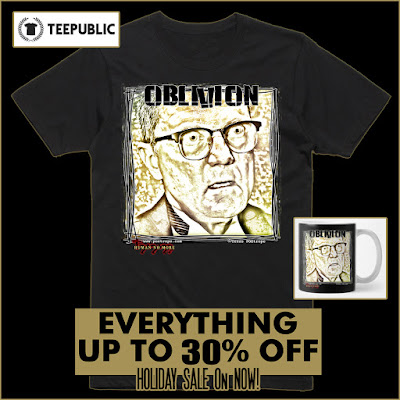 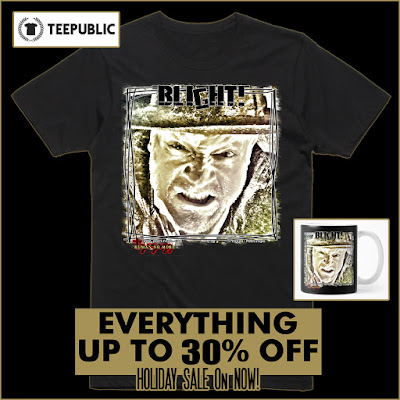 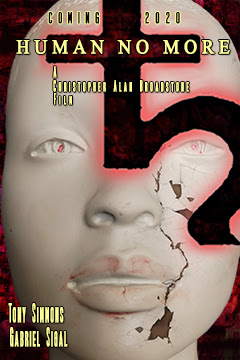 Posted by blackCABproductions at 8:38 PM