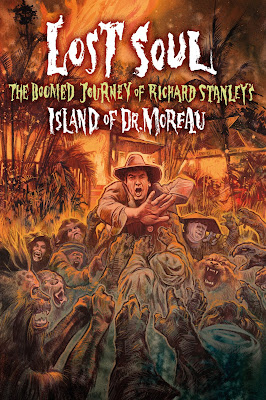 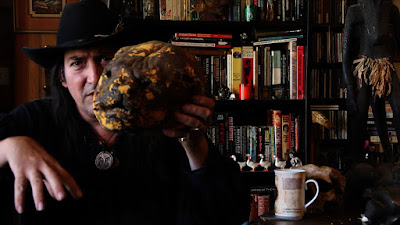 If nothing has cured you of wanting to be a filmmaker, this excellent documentary chronicling the making of one of the worst films to eke its way out of Hollywood just might. LOST SOUL: THE DOOMED JOURNEY OF RICHARD STANLEY'S ISLAND OF DR. MOREAU is something to see––a true cinematic horror tale of exponential egos, mercurial maniacs, money grubbing back stabbers, and sheer insanity.  It's a train wreck in slow motion that you can't take your eyes off of. If you love film, or have made a few small ones, as I have, you'll love this one. Although you might run away screaming into the mountains in the end –– as the original director of...never mind. Give it a watch. 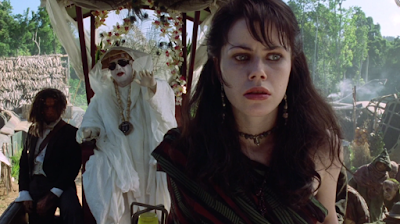 A blow-by-blow account of one of cinema's most celebrated train wrecks.

"One of the all-time greatest cinematic train wrecks is given blow-by-blow chronicling in “Lost Soul: The Doomed Journey of Richard Stanley’s Island of Dr. Moreau.” The creation of the H.G. Wells’ story’s third official screen incarnation was beset by disasters even more bizarre than the delirious mess of a feature finally released in 1996, with stars Marlon Brando and Val Kilmer reportedly rivaling even Mother Nature as destructive on-set forces. Though not so imaginatively packaged as another recent unmaking-of docu, “Jodorowsky’s Dune,” David Gregory’s pic can hardly help but fascinate with its mix of archival materials and surviving-collaborator testimonies. A hit at genre fests, the pic should do well in specialized cable sales and home formats..."
***Read the rest of the review on VARIETY: https://bit.ly/2rxyYYP 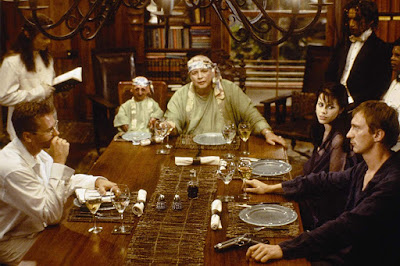 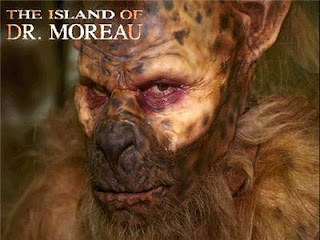 Posted by blackCABproductions at 7:37 PM