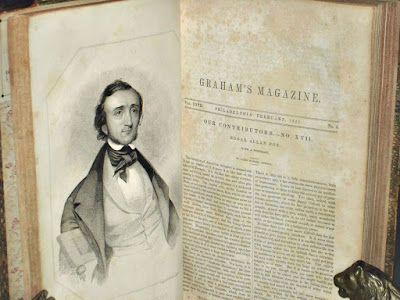 I was lucky enough to come across this original page that had been removed from GRAHAM’s MAGAZINE, February 1845. This issue included this very unique portrait of POE as a contributor. The second I saw the Poe portrait I knew it would be great framed and I had to have it.

With Mom's help, I found a Gallery Solutions display box at Hobby Lobby and then found an old, distressed frame at Goodwill, which I attached to the display box front with wood glue.
Placing Poe in the box was quite a challenge, being that the page is not squared up, nor is Poe perfect on the page. Plus I did not want to damage the page. Again with Mom’s help, I devised a way to non-destructively secure the page to the display box backing and also made an Info Card. Enjoy the pics (below)!

MORE on this particular POE portrait from GRAHAM's here:
www.commons.wikimedia.org/wiki/File:Poe-Graham%27s-Magazine-1845.jpg

From Wikipedia:
Graham hired Edgar Allan Poe as a critic and editor in February 1841 at an annual salary of $800. Poe suspended his plans to start his own journal, The Penn, to work for Graham, who promised to help subsidize Poe's entrepreneurial endeavor within a year, though he never did. Poe complained about the content of Graham's; he particularly disliked "the contemptible pictures, fashion-plates, music and love tales" for which the magazine was known. Graham, however, was aware of Poe's status as an author and critic and knew he would increase the magazine's popularity. He introduced his new editor in the pages of the magazine: "Mr. POE is too well known in the literary world to require a word of commendation."  Poe left Graham's employ in April 1842 but still made occasional contributions. In 1847, he voluntarily took a cut in the usual payment to $4 per page to cover a debt he owed to Graham. 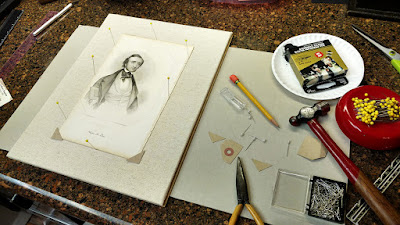 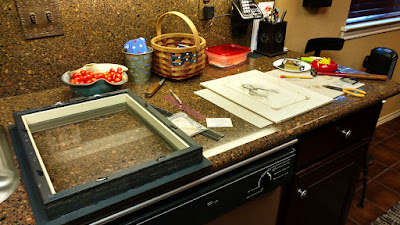 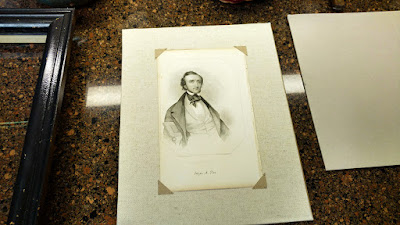 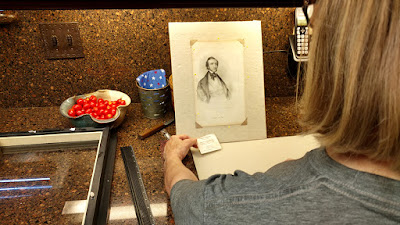 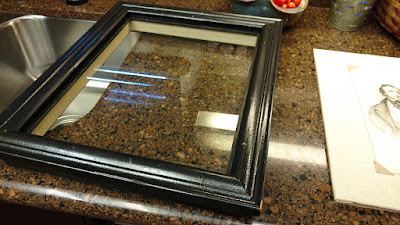 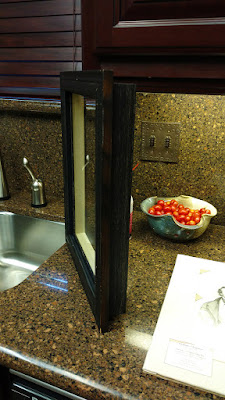 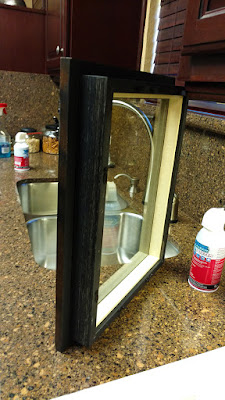 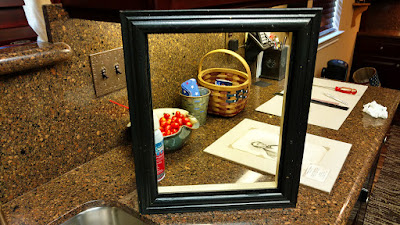 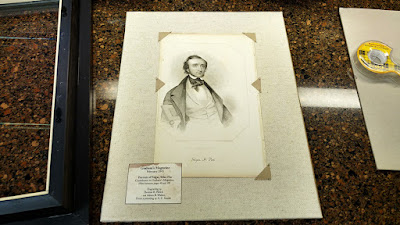 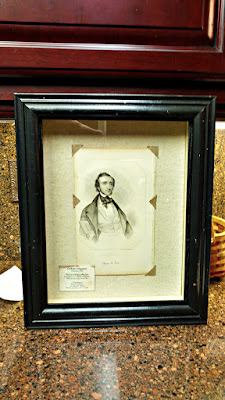 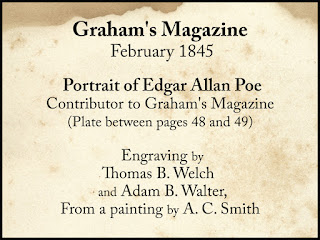 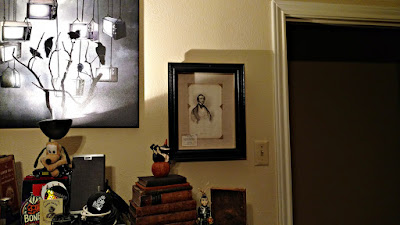 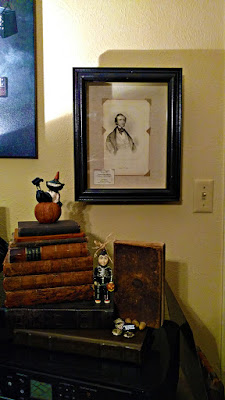 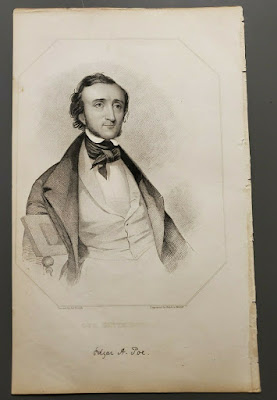 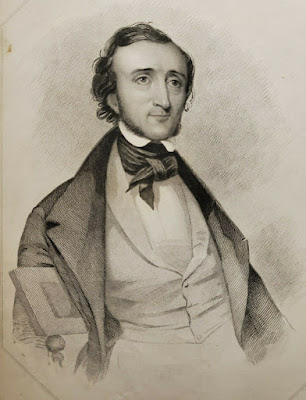 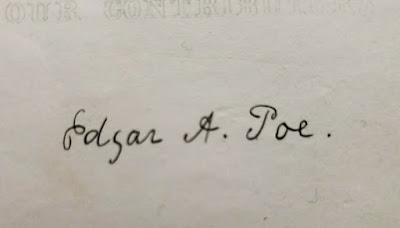 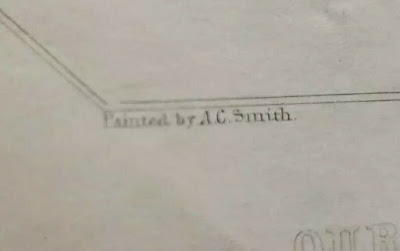 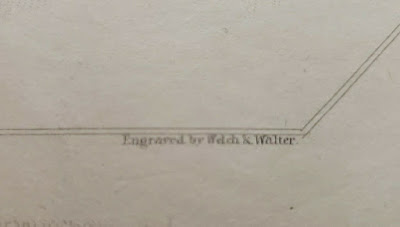 Posted by blackCABproductions at 12:00 PM