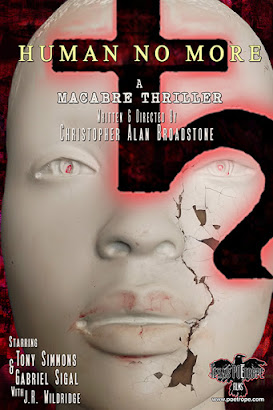 The BEGINNING of the END and the START of a NEW BEGINNING has begun!
As of last night––8.6.20––the first VIP online screenings of HUMAN NO MORE were launched. After 2-years and 7-months of almost daily work my baby has been released into the wild. I am always paranoid at this juncture and see predators everywhere. Lol. So…who was lucky virgin #1?
JONNY NUMB of CRASH PALACE PROD./“The Last Knock” Podcast garnered the 1st ever showing, and ranks as the 1st ever person to see the movie in its entirety––besides me, of course. The 2nd prime screening occurred this morning and was taken by HNM-virgin #2 CHRISTOPHER ZISI of ZISI’s EMPORIUM FOR B-MOVIES. :) So what are their first response verdicts?
+++”Broadstone has crafted a genre-bending anomaly: an intelligent 'macabre thriller' that resists tropes and doesn't talk down to its audience. Gabriel Sigal (as Mr. Blight) offers a charismatic, enticing depiction of evil, while Tony Simmons (as Det. Nemo) embodies the tragedy of jaded despair. With minimal sets, HNM creates a distinctive aesthetic that transports the viewer to a foreboding and mysterious underworld.”––Jonny Numb, Crash Palace Productions
https://crashpalaceproductions.com/
+++“HUMAN NO MORE is a mesh of Shakespeare and Poe in which Christopher Broadstone takes us on an under-the-surface journey into the fiery pit within our own souls. The darkest aspects of film noir are dragged into Hell to deliver tortuous reflection and realization––an ominous invasion into parts of our psyche that should remain unexplored.”––Christopher Zisi, Zisi Emporium For B-Movies
http://zisiemporium.blogspot.com/

+++“Whoa, HUMAN NO MORE is very intense and the story is something else! “Death” is a character not to be ignored and the film’s finale is not what I was expecting––it brought a dark and disturbing tale to a satisfying conclusion.”––Vitina Molgaard, Horror Novel Reviews
https://horrornovelreviews.com/
Also as of this morning, my OFFICIAL VIP INVITATION went out to the HNM actors––stars TONY SIMMONS (Det. Nemo), GABRIEL SIGIAL (Mr. Blight), RICK WILDRIDGE (Harrington), JOHN LEWIS (HAB-Doorman & Teardrop-Head), EVE BLAACK (HAB-Regular & Tourist), and STARRLA NOBLE (HAB-Regular & Tourist). I hope they won’t be disappointed.
I am currently working to have a Limited Edition Blu-ray available on Amazon and in my Vintage Bookshop @ Texas POĒtrope (for autographed copies+book & 3DG DVD bundles) by mid-October. Sometime after that I will have the film available on AMAZON PRIME VIDEO for pay-per-view and digital-download purchase.
.
I’ll keep everyone posted on when HNM will be available for public consumption. Until then…
.
Please checkout &/or grab HNM-Composer STEWART EASTHAM’s new album "THE GREAT SILENCE" via Texas POĒtrope @ http://www.poetrope.com/Music_Smeast_HOME.html
.
WATCH the TRAILER and learn more about HUMAN NO MORE here: http://www.poetrope.com/Films.html
https://youtu.be/cjXqUkGxbvs 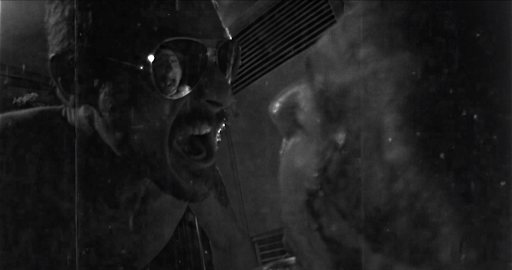 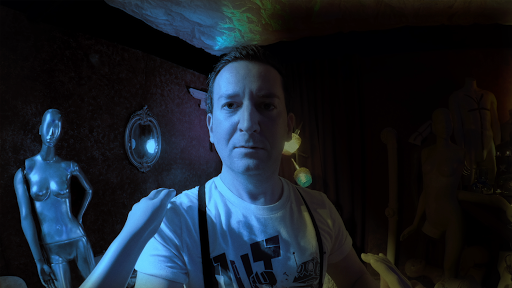 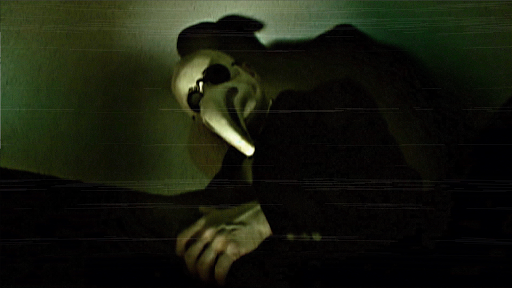 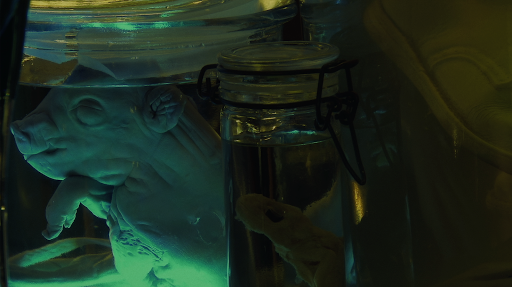 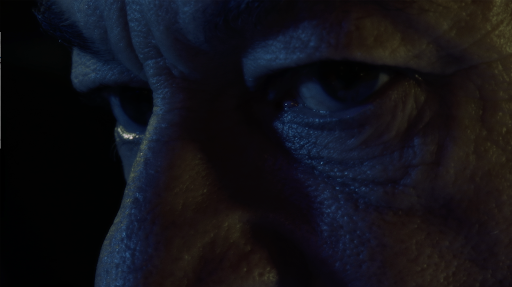 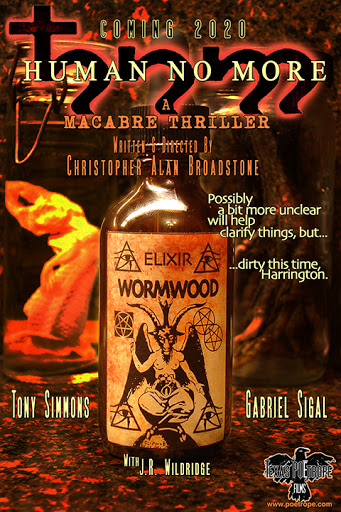 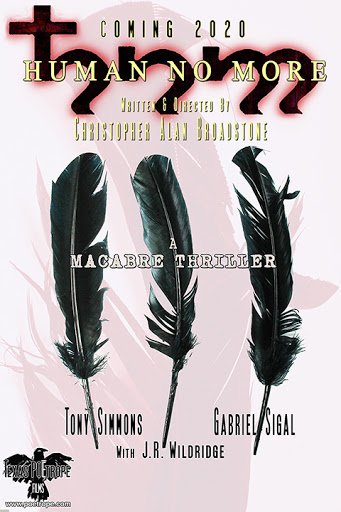 Posted by blackCABproductions at 2:25 PM