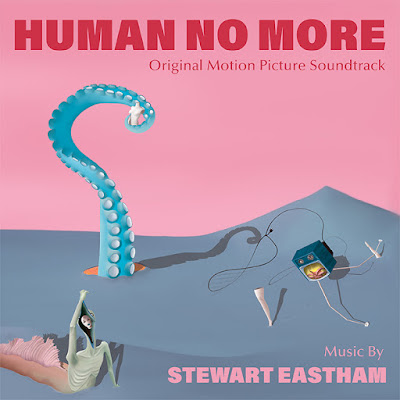 Nashville-based singer-songwriter Stewart Eastham is about to release his latest horror film score, ‘Curious Crimes’, along with a full-length album, ‘Human No More (Original Motion Picture Soundtrack)’ on June 25th on all digital platforms. He originally composed the album as a soundtrack for the 2020 horror movie by the same name. The haunting melody of the track reveals his composing skills and his ability to bring out the true spirit of the film through music. The album features 12 brilliant soundtracks, crafted with thorough care and dedication.

Stewart Eastham has recently sat with us to do an interview. He answered all our queries and revealed many unknown facts about his music and himself.

Q: Congratulations on your full-length album! The soundtrack is already well-known due to the movie. How do you feel?

Thank you!  I feel great. I’m very happy with how the album turned out and am very excited to get it out there in the world!  This is my first soundtrack album and first all-instrumental album.  It’s quite different from my previous work in the Americana genre, but hopefully, folks dig it.

Q: What is so special about the single, ‘Curious Crimes’? How does it represent the entire album?

The album is really meant to be listened to all in one sitting.  We really put it together to be an immersive listening “sonic experience” that works on its own, even apart from the film.  That being said, in some ways, “Curious Crimes” is like a microcosm of the overall album.  It’s a long nine-minute piece with three distinct movements exploring the spectrum of sounds found throughout the album.  The first section is almost an “overview” of the themes and motifs of the album.  The second section has a somewhat rock feel with electric guitar, organ, and percussion.  Then the final movement is more of a traditional film score orchestral piece.  And the track has both melodic and ambient passages…as does the entire album.

Please Read The Rest Of The Interview Here: https://bit.ly/3x6V80i 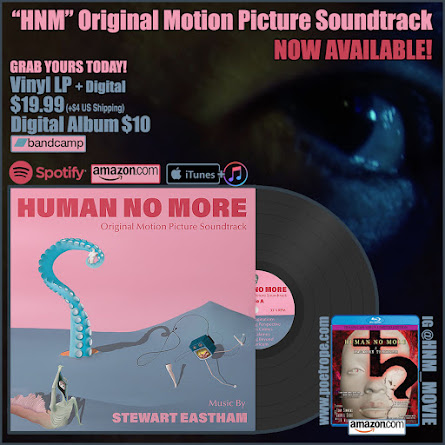 Listen To Samples & Grab Yours!
https://bit.ly/3ioG8X0

–– IT'S NOT ONLY "IN THE EYES" ––
Open Your Ears To The Stirring & Captivating 'HNM' SOUNDTRACK
On Your Turntable or In Your Favorite Digital Player. 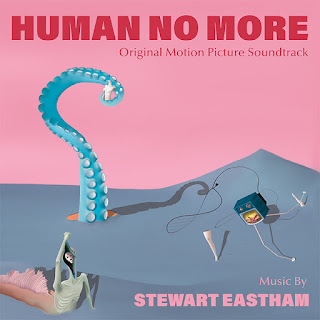 LP ships on or around August 6, 2021 (Digital June 25, 2021)
The moment the album is released you’ll get unlimited streaming via the
free Bandcamp app, plus a high-quality download in MP3, FLAC and more. 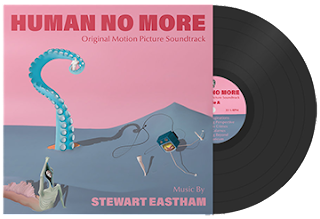 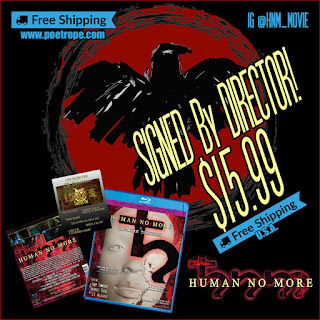 HUMAN NO MORE is a refreshing SPARK IN THE DARK for those of us ‘MACABRE On The INSIDE’––A THRILLER for the DISCERNING MISFITS & RESTLESS SPIRITS who see the world clearly through WIDE OPEN EYES. 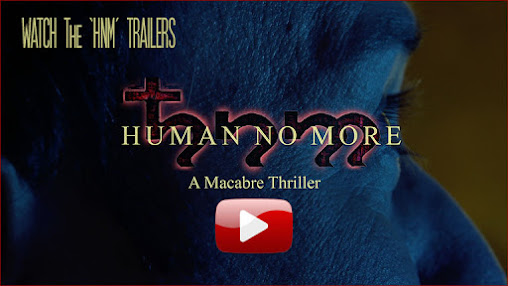 Posted by blackCABproductions at 7:09 AM