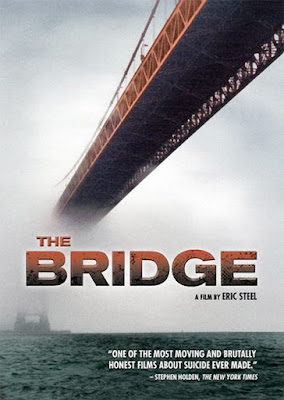 One Of Most Controversial Documentaries Ever Made.
SUICIDE On The GOLDEN GATE. 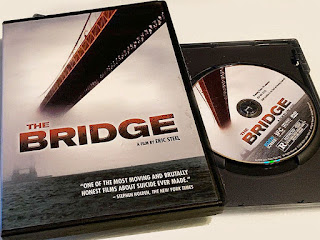 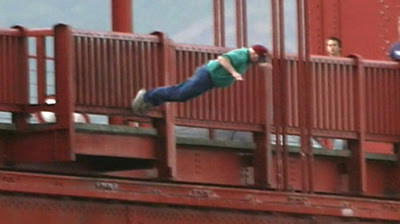 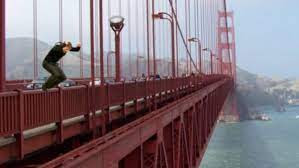 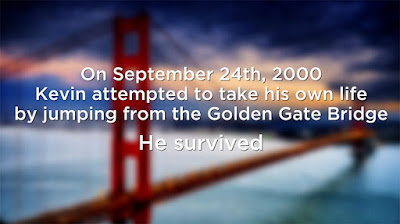 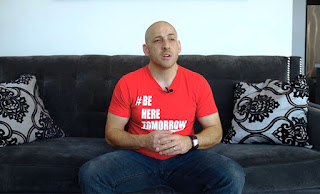 "A Bridge Too Far: Ethical Dilemmas and The Bridge"
If I had seen Eric Steel’s 2006 documentary The Bridge at a different time in life, I have no doubts that I would have been impressed by it without reservations.   Steel hired a team of cameramen to film the Golden Gate Bridge for one year, focusing explicitly on the people who chose the bridge as the location for their suicide.  Steel then interviewed the families and friends of the deceased to try and deduce the conditions and events that lead to that person ending their life.  It’s a haunting, effective film that has the power to stimulate discussion about mental illness, exhibitionism, and the various factors that can lead to a suicide.  The fact that I came to The Bridge through a graduate class on documentary ethics, however, means that the film is presented to me along with additional information about the making of the film.

While I still can’t shake the film’s images, I’m more shaken after learning the specifics behind the film’s creation.  The more I learn and think about the film, the more I struggle with it.  While I can appreciate the film as a final product and can see why the director made certain choices, meditating on the grim images and knowing about the twisted truths and betrayals involved in it’s creation, I know these are choices that I wouldn’t personally make.  In this essay I will write about some of the ethical dilemmas involved in The Bridge, and counter the director’s decisions with how I, as a filmmaker, couldn’t make the same call...
Read the rest of the article/review here: https://bit.ly/3qfILwn 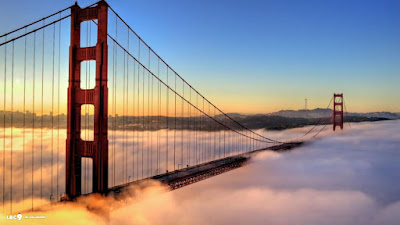 "THE BRIDGE"–– REVIEW
The Documentary Blog
In 2004, 24 people leapt to their deaths off of the Golden Gate Bridge in San Francisco and every year this famous suspension bridge hosts many people who travel to it to end their lives. The Bridge tackles a subject that has never really been dealt with as the exclusive subject of a documentary film. The reason is likely that the subject, suicide, is the most dark and personal decision a person can make. Although the film seems fairly cut and dried dealing with an obvious end the film seems to hold endless questions.  Director Eric Steel and his crew filmed the Golden Gate Bridge for an entire year and caught all of its suicides on film. He then followed up with the families and friends of the deceased to try and find answers about the suicides. The film follows three main subjects and adds a few B stories along with quick shots of deaths that are not explored or explained. Ultimately, as was expected, no one could really explain for sure what drove these people to jump. We only know what we see in their final moments but we will never be given the answers as to why they did it…
Read the rest of the review here: https://bit.ly/3iMS2KK 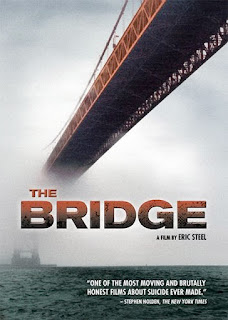 Posted by blackCABproductions at 2:36 PM