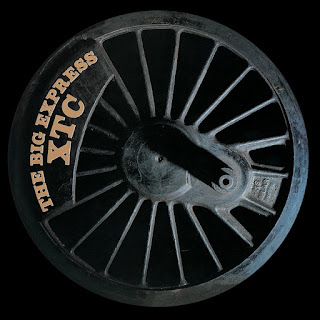 Think I'm going south for the winter
Think I'm going west and my sprinter's speed
Is reduced to a crawl
My rails went straight, but straight into the wall
It's the wall on which they dash the older engines 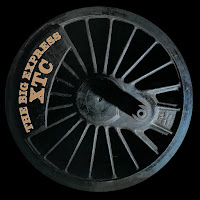 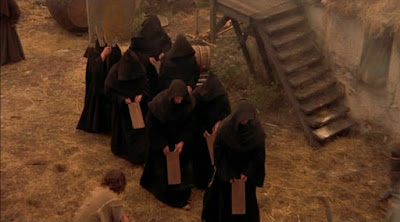 I am further disheartened today, by the loss of what I thought was a new friend and fan, over ridiculous political reasons. :( This is how the world is now. Political noise-makers and the like––with little, falsified, or no facts at all to back up their diatribe––catalyzing instant conflict and duress. Igniting a new McCarthyism.

One of these days historians will write about this time as one of America's darkest, but it won't be because of President Trump. It won't be because of Obama.  It won't be due to any president. It will simply be because the human condition of perspective, the ability to logically process information, and the endless lies put forth by the mainstream media––the witch hunts and pedants contriving ludicrous lunacy as absolute truth––the pandering for ratings and profit–– will have rivaled the power- and mind-control that was rampant in the Spanish Inquisition.

Burn the witch! Burn the heretic! Kill truth, history, and knowledge and reignite the Dark Ages––the media or a new smartphone app said to do so, so it must be right. Hype is everything. Say it once and a lie is shocking. Say a lie twice and it is a possibility. Say a lie three times and it is a new truth. We are on the brink, not of a new Heat Age or Ice Age, but a new Dark Age in wisdom, compassion, understanding, and simple common sense. :(
And "agree to disagree"? That doesn't even fly anymore.  Because the world will end, if we don't burn the witch. (The latter was sarcasm, for those incapable of recognizing such.) 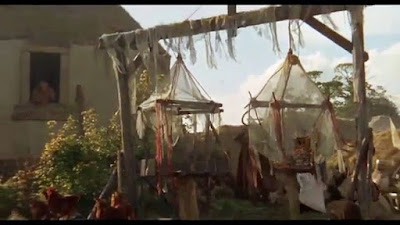 Posted by blackCABproductions at 5:43 AM