IT's OFFICIAL! After several weeks of talks and thoughts and scribblings...
Black CAB Productions has––as of meetings with key project players yesterday––green lit what will become a new feature length film, starring TONY SIMMONS reprising his role as DETECTIVE NEMO from HUMAN NO MORE.

The project is yet untitled, and is progressing under the working moniker "3DG+" ––simply due to the fact that the film will be uniquely incorporating the films SCREAM FOR ME, MY SKIN! and HUMAN NO MORE. Sorry, but I can't tell you more than that right now.

Shooting of all NEW SCENES will begin this year with SIMMONS and an as yet undisclosed actor portraying MR. BLIGHT (from HNM).

If I can pull this one off, folks, I truly will have accomplished something greater than all my previous efforts...and it really will be the end of an old––and the beginning of a new––era. So let's all keep our fingers crossed.

NOTE: I will be looking for helpers and supporters as the 3DG+ project proceeds, so send me a message outlining your talents, if you'd maybe like to be involved at some point. This will include Production Assistants (movie slaves) and might also include some crowd funding cheerleaders––so those who can help dredge up some money and drag some cash out of people might become a necessity. More on that later. 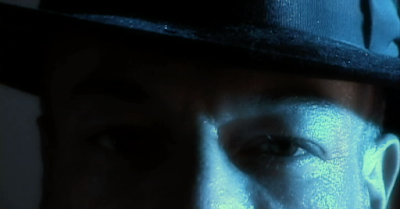 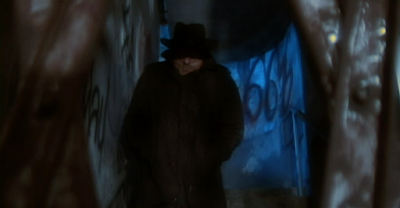 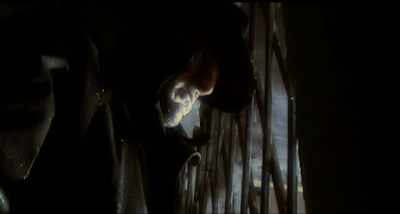 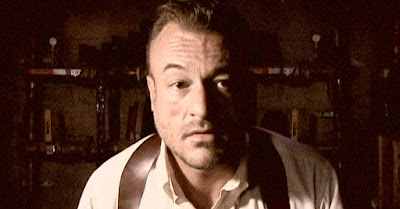 Posted by blackCABproductions at 5:22 AM