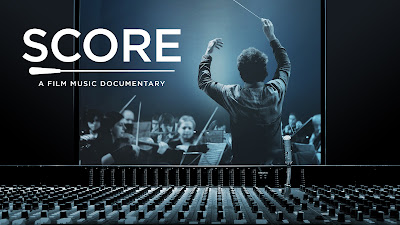 This is a MUST-WATCH DOC if you love film music!
Featuring cinema's most celebrated names in film music, Score: A Film Music Documentary offers a candid look into how composers developed, and continue to develop, some of the most iconic scores in history. 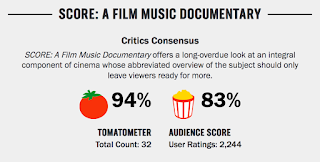 https://bit.ly/2TeU7BT
.
Rotten Tomatoes Says:
"SCORE: A Film Music Documentary offers a long-overdue look at an integral
component of cinema whose abbreviated overview of the subject should
only leave viewers ready for more."
.
Available On Blu-ray & Amazon Prime:
. 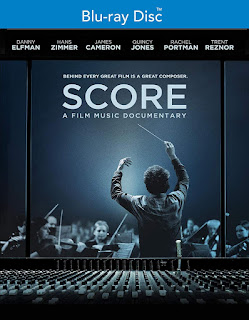 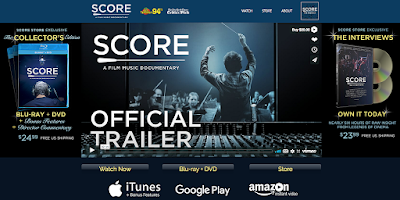 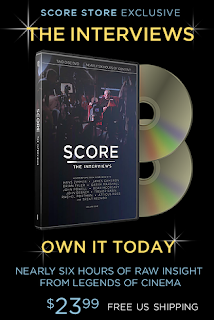 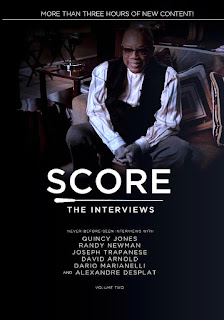 REVIEW
.
"In 1993, the documentary “Visions of Light” won critical love for its overview of Hollywood’s classic cinematographers. Matt Schrader’s tidy and informative “Score” lavishes similar adoration on moviedom’s great composers. And why not? Their contribution can be as substantial as that of cinematographers, or even actors, though more subtle — but not always.  Example No. 1: Bill Conti’s theme to “Rocky,” as brash and manipulative an accompaniment to a workout montage as ever there was. From there, the movie recounts the early days…"
Read the rest of the review here:
https://www.nytimes.com/2017/06/15/movies/score-review.html 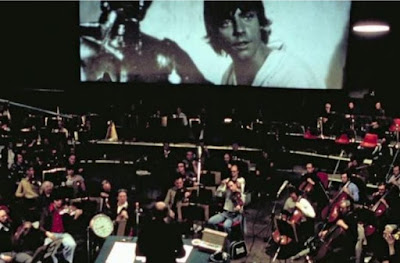 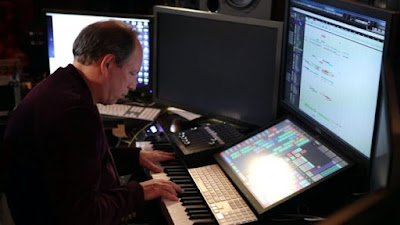 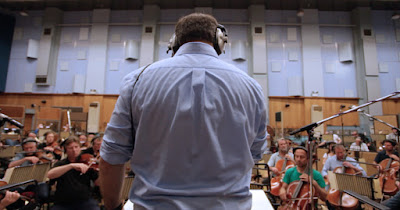 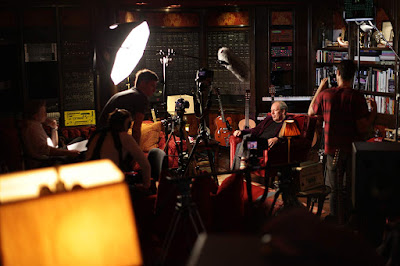 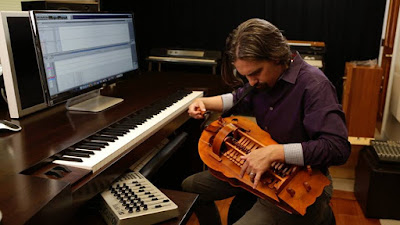 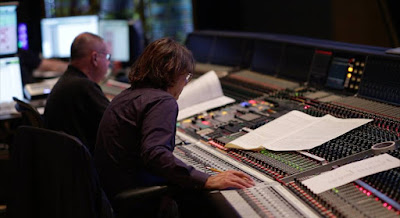 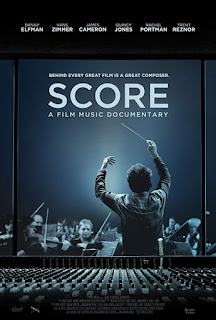 Posted by blackCABproductions at 7:28 AM