WOW! Only halfway through January 2016 and already too many have passed on: Vilmos Zsigmond (85, master cinematographer), David Bowie (69, music icon), Alan Rickman (69, actor extraordinaire), and others. Off to a banner year, it seems.  Rest In Peace to all. May they be in a better place.

From the INQUISTR.com:
"The world woke up to horrible news on Thursday morning, and it was that well-known actor Alan Rickman had passed away. This tragic news comes mere days after David Bowie, a music icon, also passed away. Oddly enough, both stars died of cancer and at the age of 69. Most times, a list of celebrity deaths comes out at the end of the year, but 2016 already has already brought out more than its fair share." 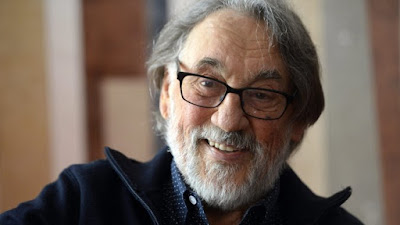 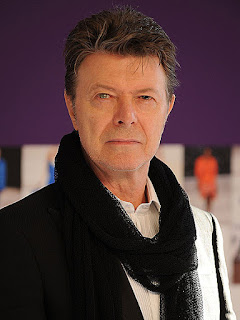 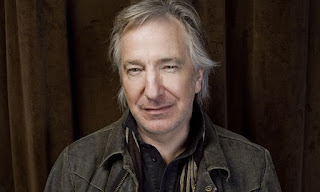 Posted by blackCABproductions at 11:56 AM