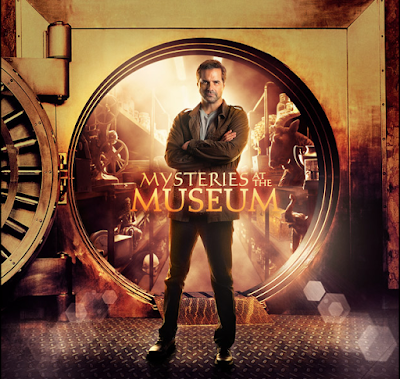 I quickly became addicted to MatM COLLECTION 1 and then became addicted to MYSTERIES AT THE MUSEUM: COLLECTION 2––which, once upon a time, had been streaming on Netflix.  Currently, the show is airing new and repeat episodes weekly on the Travel Channel.  At any rate, while binge-watching MatM: COLLECTION 2 on Netflix, I found myself deep into Episode 18, a portion of which elaborates on the somewhat bizarre instrument invented by Benjamin Franklin called the Glass Armonica.  "Armonica" being the Italian word for "harmony".

Enjoy this short video about THE GLASS ARMONICA
from THE HISTORY CHANNEL!
https://www.youtube.com/watch?v=8D9BBMDWoNM 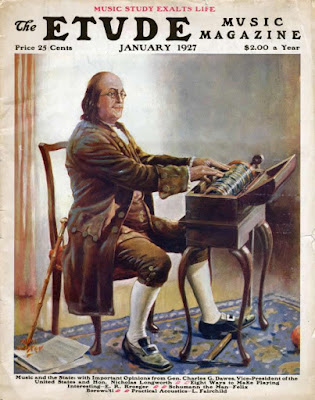 At any rate, I first became aware of the Glass Armonica in the magical film MR. HOLMES, starring the always outstanding Ian McKellen as the super sleuth––and in this film, quite elderly––Sherlock Holmes. 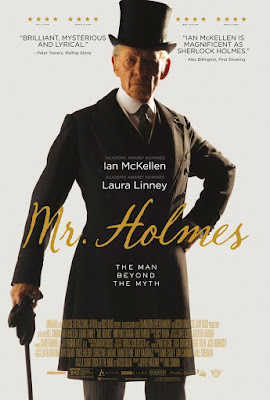 Most certainly check out the film (based on the book A SLIGHT TRICK OF THE MIND by Mitch Cullin) and look for the Glass Armonica, which plays into the mystery unfolding, although quite subtly.  But if you don't, here's some great info about how good ol' Ben came to invent the instrument, which even Mozart wrote music for.  Interesting to think those two where hanging around Europe at the same time.  Now that's a small world!

Here's a little history from PBS.org focused on the Glass Armonica:
"Of Benjamin Franklin's many achievements, probably the least well-known are his accomplishments in music. Not only did Franklin play viola da gamba and compose music, he also invented an instrument for which both Mozart and Beethoven composed music—the armonica, also known as the glass armonica or glass harmonica. 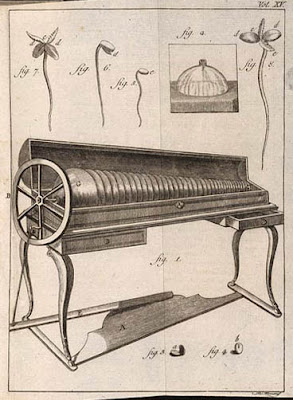 "In 1761, while living in England, Franklin heard a performer playing musical glasses. Franklin wrote: 'He collected a number of glasses of different sizes, fixed them near each other on a table, and tuned them by putting into them water, more or less as each note required. The tones were brought out by passing his fingers round their brims.' 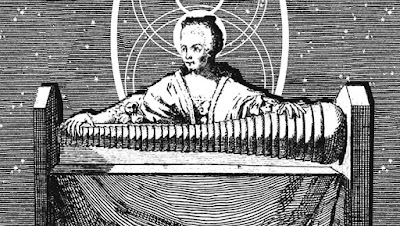 "Franklin was charmed by the music, but felt that there was a better way to create the same sound. He had a glassmaker create thirty-seven hemispheres made of glass, with each hemisphere being a different size and thickness to produce different pitches..."

Now enjoy a bit of video of SOUNDS OF THE GLASS ARMONICA played by
Composer William Zeitler. 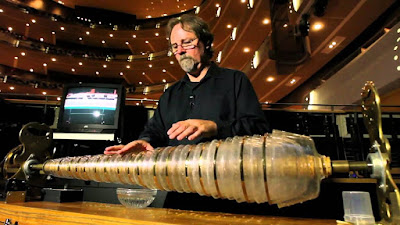 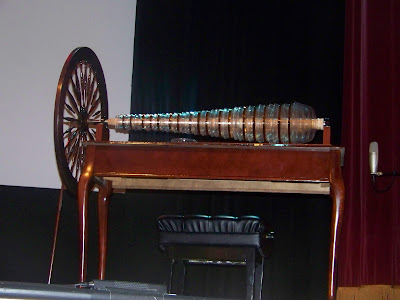 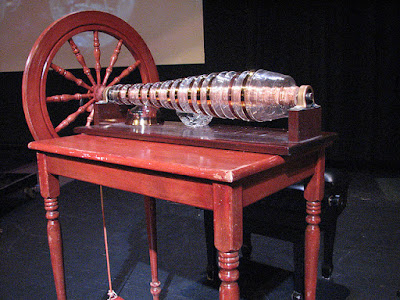 And once more, check out the film MR. HOLMES, starring Ian McKellen.

But in the meantime enjoy the trailer here:
https://www.youtube.com/watch?v=0G1lIBgk4PA 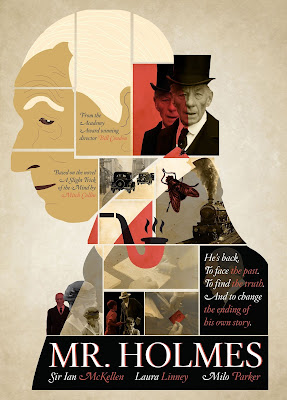 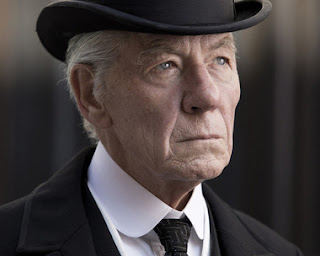 Posted by blackCABproductions at 4:58 PM