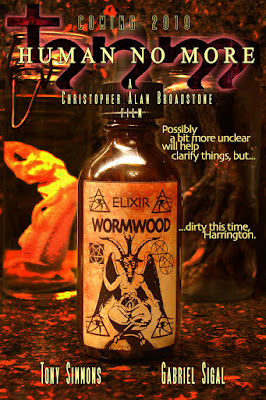 So...the HUMAN NO MORE feature film...still plugging away just about every morning. And, as of this last Friday the 12th, I've again reached another mile mark.

After many weeks I've called a primary lock of the picture edit for the first long interactive sequence for the actors. Quite a challenging sequence, not only because of the length (a stretch of 15 minutes), but because it relies heavily on quite a lot of camera coverage and difficult dialogue.

But at last the sequence is good enough to move forward with the initial video & audio cleaning and processing, as well as basic color-grading.

In other words, I will now make the latest section presentable for viewing by producer Matthew Sanderson and actors Tony Simmons, Gabriel Sigal, Rick Wildridge, and John Lewis. This puts me just over 29 minutes into the movie––which also includes the intercutting of the 'Wormwood' aperitif (relative poster and graphic posted below).

Still much to do though! 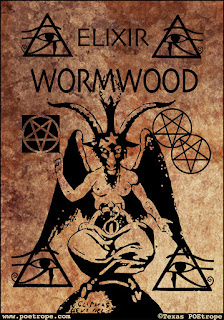 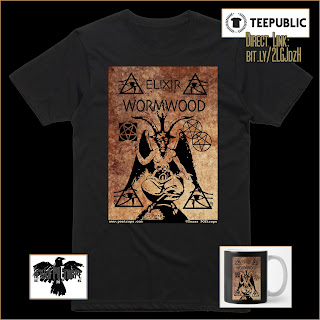 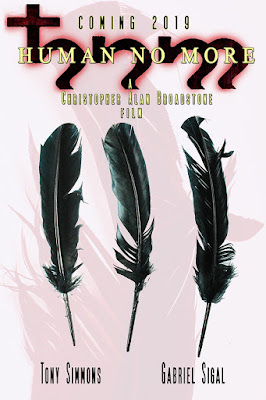 Posted by blackCABproductions at 4:08 PM