HAPPY MAY DAY EVE (May Day tomorrow May 1st/Spring Festival)!

And...HAPPY WALPURGISNACHT To One And All!

"Walpurgisnacht In German witch lore, the greatest of the pagan festivals celebrating fertility and one of the major Sabbats observed by witches. Walpurgisnacht is the same as Beltane or may Eve and is celebrated on the night of April 30 in observance of the burgeoning spring. Walpurgisnacht became associated with Saint Walburga, a nun of Wimbourne, England, who went to Germany in 748 to found a monastery. She died at Heidenheim on February 25, 777. She was enormously popular, and cults dedicated to her quickly sprang into existence. In roman martyrology, her feast day is May 1." –– Read more here: http://occult-world.com/witch-glossary/walpurgisnacht/

More about May Day here: https://en.wikipedia.org/wiki/May_Day 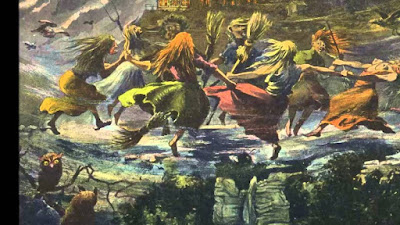 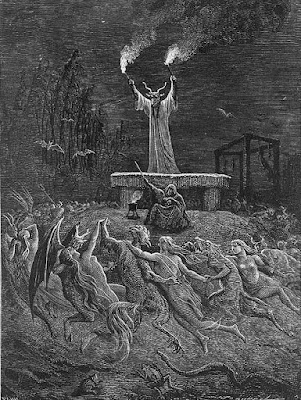 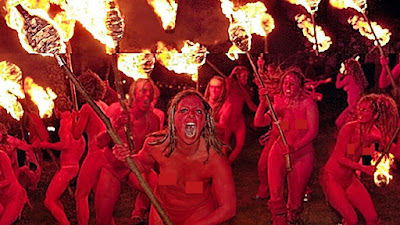 Posted by blackCABproductions at 6:50 PM