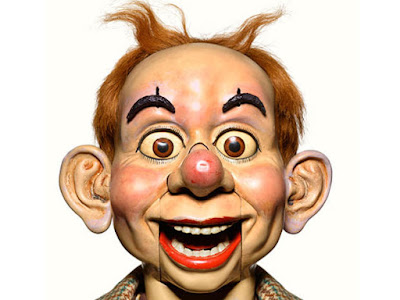 
Influential American celebrity photographer, director and creative director MATTHEW ROLSTON turns his eye for portraiture to a new cast of characters with the launch of "TALKING HEADS: THE VENT HAVEN PORTRAITS". Using techniques he has honed over decades of celebrity portraiture, and marking his first foray into the world of fine arts, Rolston has captured the inherent humanity of a rarely-seen collection of unique entertainment figures: ventriloquist dummies. Unearthed from the intimate and obscure Vent Haven Museum in Fort Mitchell, Kentucky, Rolston used a rigorously formal photographic approach to bring out the power in the faces of these figures through a series of 100 portraits, or "headshots".

The BOOK on AMAZON:
https://amzn.to/2k9mmmU

Rolston painstakingly selected the faces he was most drawn to and, in particular, those that conveyed a sense of character through pronounced aging, exaggerated features, and ornately painted faces, drawing the eye directly to the sometimes disturbingly human quality of each dummy. Breathing new life into these inanimate figures, Rolston's photographs channel a sustained and energetic presence that is at once commanding, totemic, and touchingly familiar. 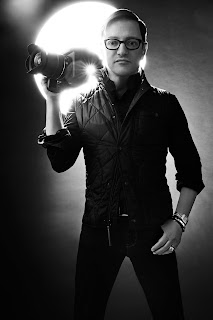 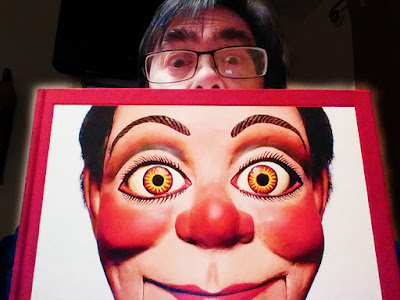 I've personally continued to this most excellent book since my parents surprised me with for Christmas a few years ago.  Over 100 entrancing (and often creepy) portraits of ventriloquist dummies chosen from over 700 at the VENT HAVEN MUSEUM in Fort Mitchell, Kentucky. A museum whose collection of ventriloquist dummies began back in 1910 by WILLIAM SHAKESPEARE BERGER.  (Scroll down to enjoy some pics from my personal copy of the book)!
More About he VENT HAVEN MUSEUM: 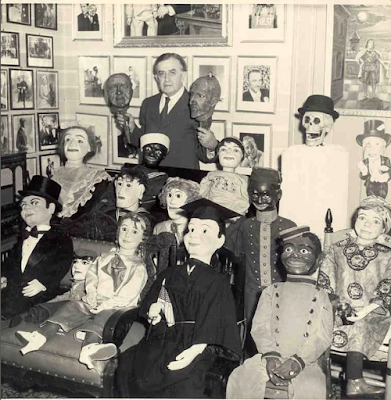 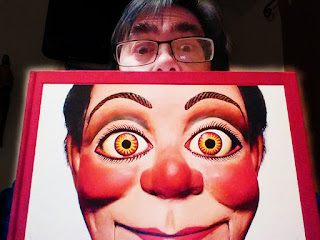 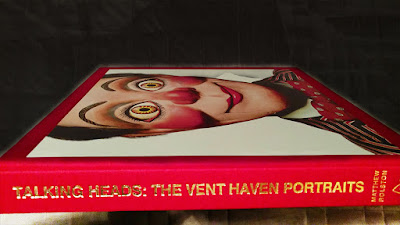 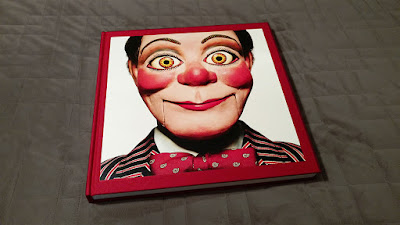 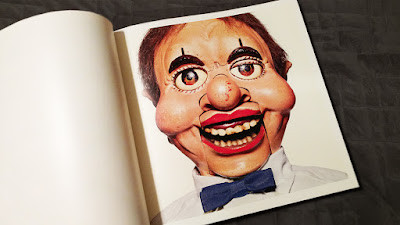 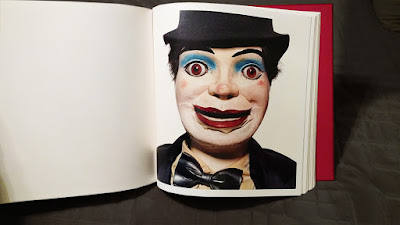 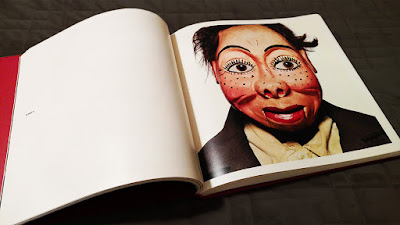 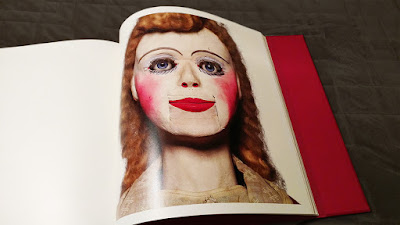 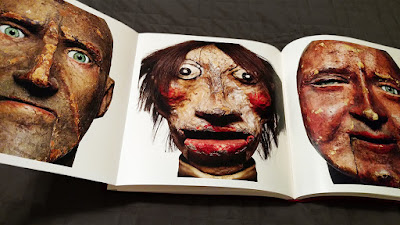 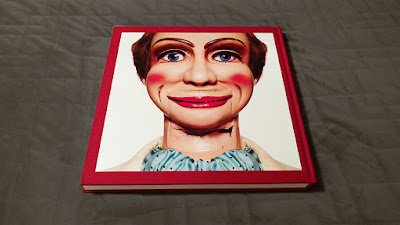 Posted by blackCABproductions at 7:13 AM