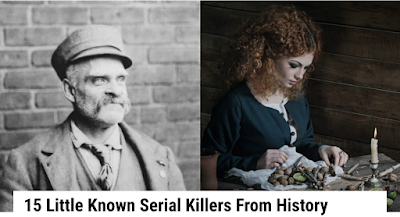 Interesting stuff! Also check out MURDER MAPS streaming on NETFLIX.
The series focuses on lesser known murders in London that occurred during the 19th and very early 20th centuries––many around the time of the overblown and ever-popular Jack The Ripper killings. Enjoy! 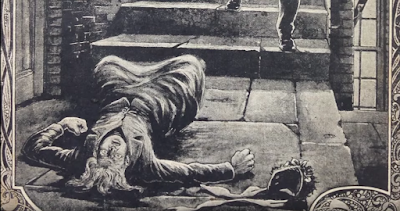 Posted by blackCABproductions at 9:10 AM