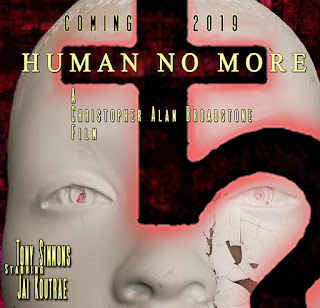 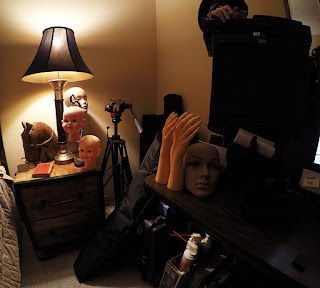 .
Early morning pic at the BCP workshop...yawwwwwnnnn...and speaking of yawn––go watch the TEASER, tell your friends–– only 29 views so far (most of those being my own. lol). Make me feel important. lol https://youtu.be/w36S5hKxBGk

I'll soon be putting out a general call for volunteers to help during the October shoot (17th-24th): Production Assistants, general Grip & Audio, and Makeup, plus about 3-4 folks who want to appear in the film as silhouettes (1 day), etc. (contact me if your interested) (I guess that was a pretty general announcement, inadvertently.)


Anyway...what can I say...things have gotten a whole lot more expensive, I have gotten a whole lot more tired and more poor, and yet pre-production on the film continues. The set build (2 sets, actually) will begin in early to mid August. Props and materials are still being actively collected, compiled, and modified when need be. If I'm actually alive by October 17th when the production shoot begins, and I'm still functioning by October 24th when it ends, we will be very much on our way to having a real movie.

A second, very important weekend shoot is scheduled for mid November to execute the final key shots with actor TONY SIMMONS, at three locations, and then more tentative dates are planned for December with only Tony and I, to record much Voice Over dialogue. 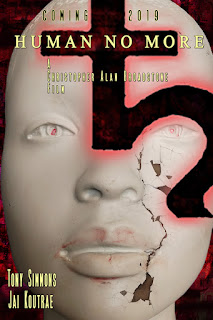 Posted by blackCABproductions at 9:58 AM