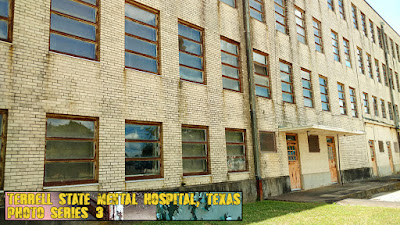 Once again, just for bearings...the first picture is the original TERRELL STATE HOSPITAL, which is no longer standing. The second (overhead) online photo of the TERRELL STATE HOSPITAL campus was found online, and meant to give some reference.
Even though the original 1885 hospital was lost, there is still so much to ponder here. If only these structures and walls could talk. But, as I’ve said before, these pictures are at least worth 1000 words apiece. So join me on my afternoon trip into a daylight nightmare, that only touches on the darkness and chaos, struggle and hopelessness, and morbid isolation which confounded the minds that inhabited these walls.

TERRELL STATE HOSPITAL. Terrell State Hospital was opened as a regional psychiatric hospital in July 1885. During the late nineteenth century, due to overcrowding in the state's only psychiatric treatment facility, located at Austin, eligible patients throughout Texas were often confined to county jails and poorhouses, both places incapable of treating the mentally ill. CONT. READING HERE: https://tshaonline.org/handbook/online/articles/sbt01
. 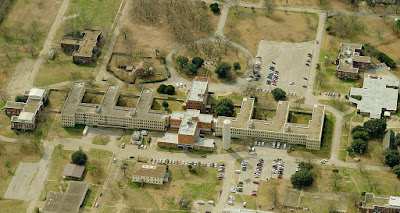 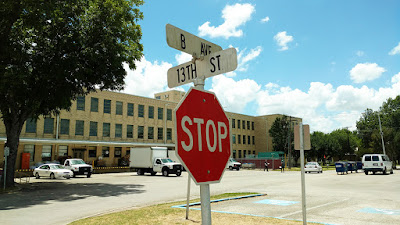 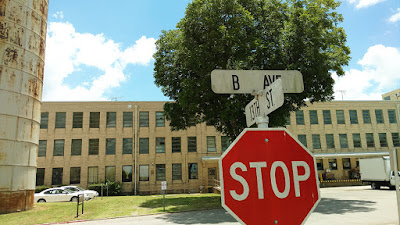 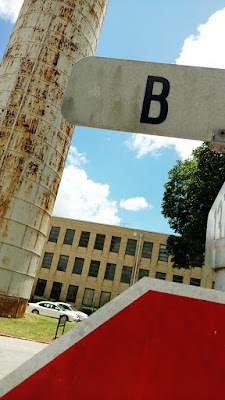 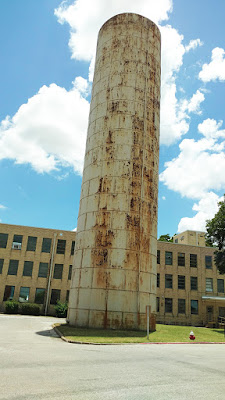 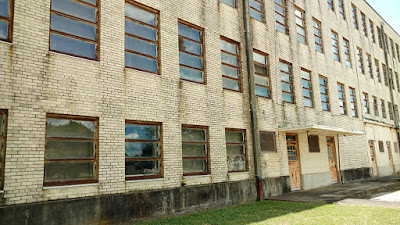 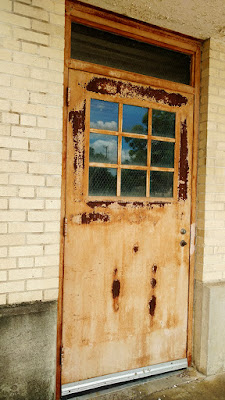 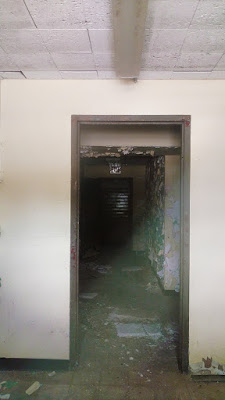 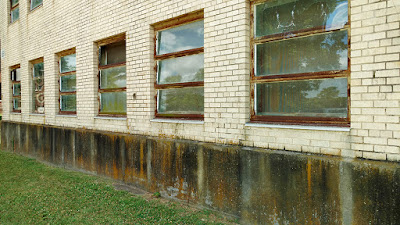 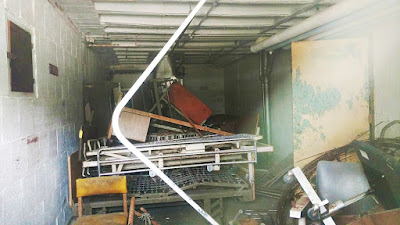 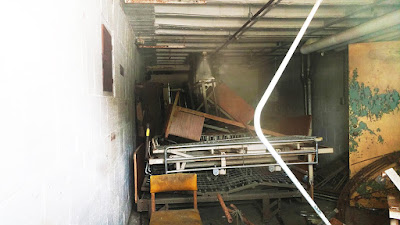 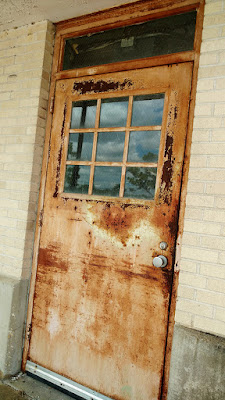 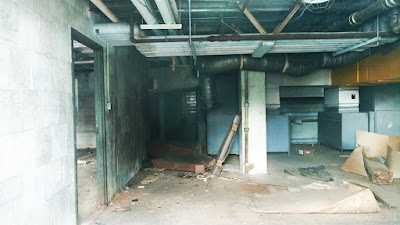 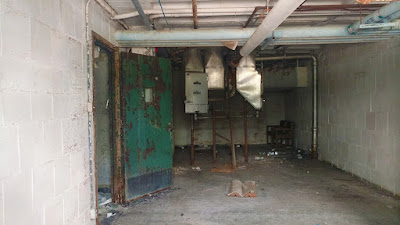 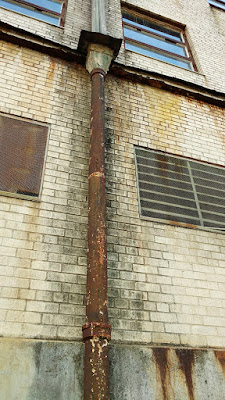 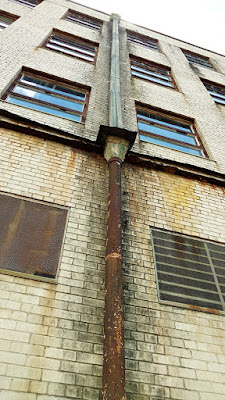 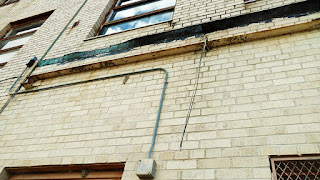 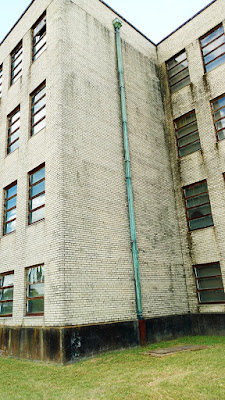 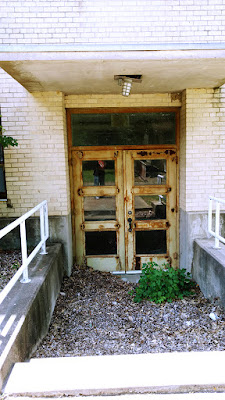 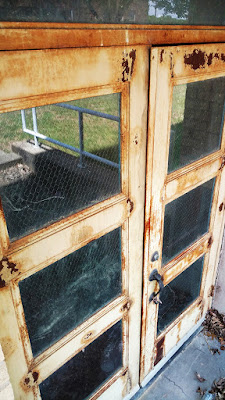 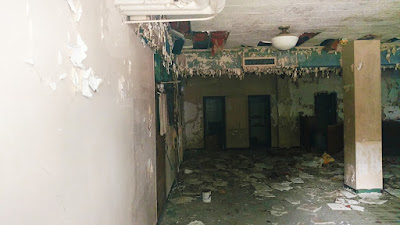 Posted by blackCABproductions at 9:40 AM