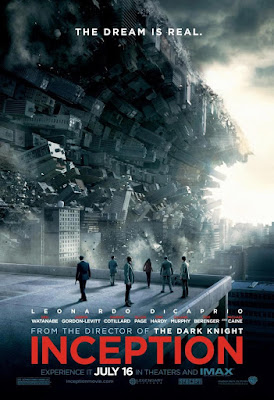 INCEPTION (2010)––Is, in my opinion, one of the best mind-blowing, thought-provoking movies of all time.  And it's also my favorite film by writer/director CHRISTOPHER NOLAN.  It reaches into my psyche, into me my heart, and into my soul.  INCEPTION is a story I wish I had written.  To have also made it into a film is a dream I can't imagine.  Maybe someday I'll be able to achieve such a masterpiece.  If you have never seen INCEPTION, you should.  But get ready to pay attention and to think––as well as having your socks blown off by remarkable special effects and cinematic music.

About INCEPTION and Its Box-Office Success & Awards.  From Wikipedia:
"Inception is a 2010 science fiction heist thriller film written, produced, and directed by Christopher Nolan. The film stars a large ensemble cast that includes Leonardo DiCaprio, Ellen Page, Joseph Gordon-Levitt, Marion Cotillard, Ken Watanabe, Tom Hardy, Dileep Rao, Cillian Murphy, Tom Berenger, and Michael Caine. DiCaprio plays a professional thief who commits corporate espionage by infiltrating the subconscious of his targets. He is offered a chance to have his criminal history erased as payment for a task considered to be impossible: "inception", the implantation of another person's idea into a target's subconscious.

"Shortly after finishing Insomnia (2002), Nolan wrote an 80-page treatment about "dream stealers", envisioning a horror film inspired by lucid dreaming, and presented the idea to Warner Bros. Feeling he needed to have more experience with large-scale film production, Nolan retired the project and instead worked on Batman Begins (2005), The Prestige (2006), and The Dark Knight (2008). He spent six months revising the script before Warner Bros. purchased it in February 2009. Inception was filmed in six countries on four continents, beginning in Tokyo on June 19, 2009, and finishing in Canada on November 22, 2009. Its official budget was US$160 million, a cost that was split between Warner Bros and Legendary Pictures. Nolan's reputation and success with The Dark Knight helped secure the film's $100 million in advertising expenditure.

"Inception's première was held in London on July 8, 2010; its wide release to both conventional and IMAX theaters began on July 16, 2010. A box office success, Inception has grossed over $800 million worldwide becoming the 45th-highest-grossing film of all time.[3] The home video market also had strong results, with $68 million in DVD and Blu-ray sales. Inception opened to acclaim from critics, who praised its story, score, and ensemble cast. It won four Academy Awards for Best Cinematography, Best Sound Editing, Best Sound Mixing, and Best Visual Effects, and was nominated for four more: Best Picture, Best Original Score, Best Art Direction, and Best Original Screenplay."

LEONARDO DiCAPRIO talks about the secrets of INCEPTION:
https://www.youtube.com/watch?v=noPmi6FgjRg 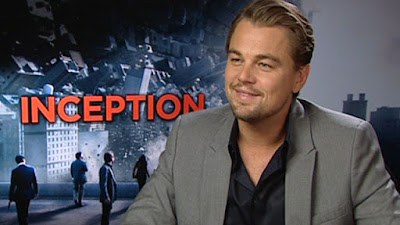 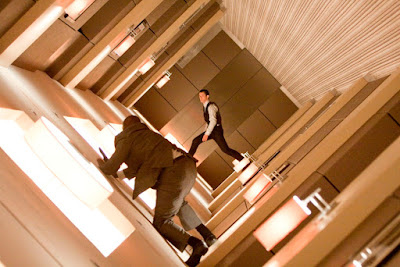 How The Gravity Scenes Were Filmed:
https://www.youtube.com/watch?v=8PhiSSnaUKk 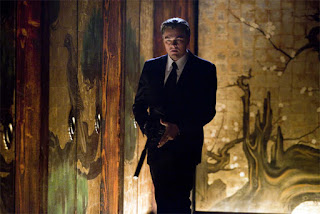 Enjoy Some Of The Fantastic Score
Composed By (The Always Brilliant) HANS ZIMMER! 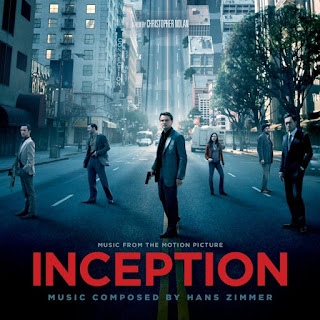 This piece is an all-time favorite of mine––so beautiful, heart-wrenching, and powerful… 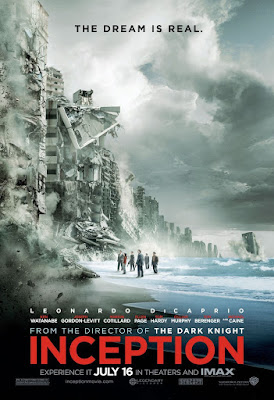 Posted by blackCABproductions at 11:20 AM