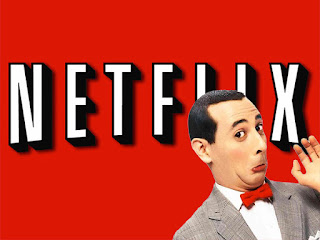 Wow! After all Paul Reubens' troubles with the law and sex offenses (most overblown) since 1991, and the consequent black listing of his famous Pee-wee Herman character, he's back with a NETFLIX ORIGINAL MOVIE: PEE-WEE's BIG HOLIDAY, launching on Netflix March 18th. Interesting. I guess time heals all wounds. Well, at least if they smell the possibility of money in MovieWorld. 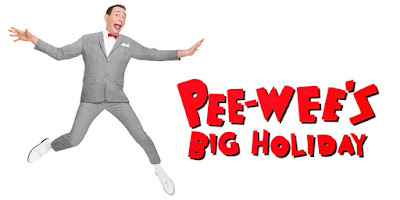 According to CinemaBlend.com:
"Reubens has been working hard over the last few years to reintroduce his beloved 80s-90s character Pee-wee to modern audiences. Back in July of 2012 he hilariously voiced The Dark Knight Rises trailer as Pee-wee for a skit on The Tonight Show with Jimmy Fallon. It went over so well with audiences that Fallon reprised the skit again later that year in November with a Pee-wee voiced World War Z trailer..."

Read the rest of the article here:
http://www.cinemablend.com/new/What-Pee-Wee-Big-Holiday-Actually-About-69966.html

Enjoy the PEE-WEE HERMAN voiced trailers aired on
THE TONIGHT SHOW with JIMMY FALLON below: 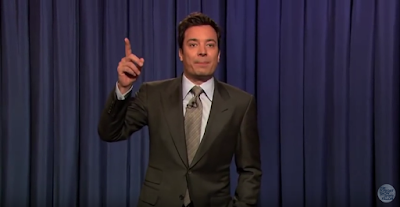 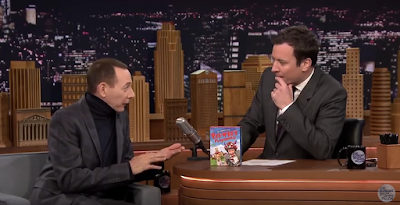 Posted by blackCABproductions at 5:41 PM