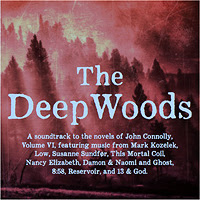 A very big thanks to my pal, Lee Bailes, for grabbing THE DEEP WOODS for me.  Currently a hard-to-come-by collectors item––a selection of music put together by author JOHN CONNOLLY as a soundtrack to accompany his new book A TIME OF TORMENT (A Charlie Parker Thriller), which is due out August 2nd here in the US. 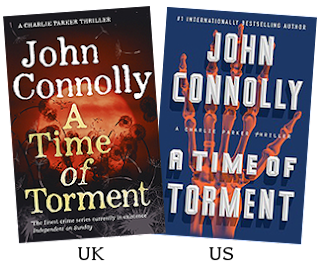 "THE DEEP WOODS: A SOUNDTRACK TO THE NOVELS OF JOHN CONNOLLY, VOL. VI

As is my occasional habit, I've put together a compilation CD, entitled THE DEEP WOODS, to go with A TIME OF TORMENT. The CD includes tracks from 8:58, Low, Mark Kozelek, Damon & Naomi with Ghost, 13 & God, Nancy Elizabeth, This Mortal Coil, Reservoir and Susanne Sundfør. To be sure of a copy, you can order a signed edition of A TIME OF TORMENT from The Gutter Bookshop, Dublin; Alan Hanna's Bookshop; No Alibis in Belfast; and Goldsboro Books in London.

Most Dublin bookstores (Eason, Dubray, etc.) will have copies of THE DEEP WOODS with early copies of the book, and I'll be handing out the CD at events in Dublin, Cork, and Belfast. I'll be giving it away with copies of the new book at events in the UK, and the CD is bound into specially signed early editions that will be on sale at many Waterstones, as well as online.

For US readers, we will arrange to get copies of the CD to independent mystery stores, who will also have access to a limited number of signed US copies. We'll print a list of those stores nearer to the US publication date."


Enjoy Some Selected Music From THE DEEP WOODS... 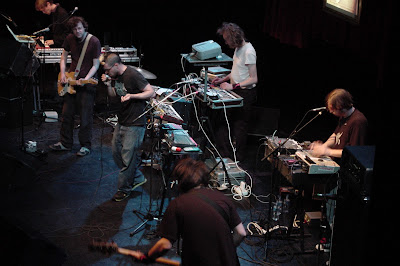 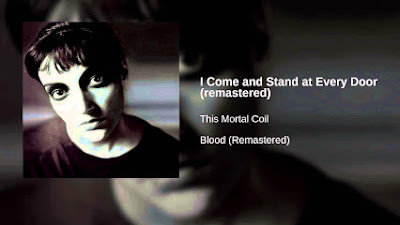 THIS MORTAL COIL –– "I Come & Stand at Every Door"
https://www.youtube.com/watch?v=6vZ0KgLifjI 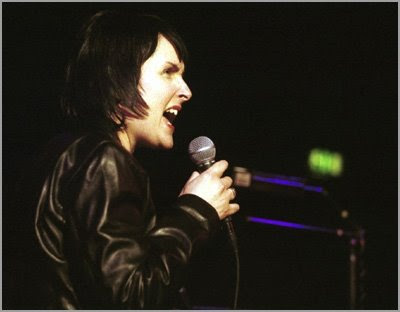 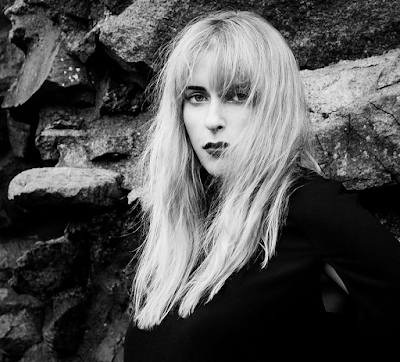 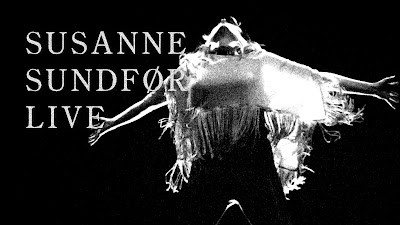 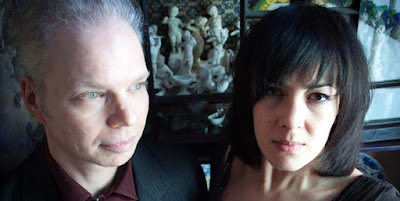 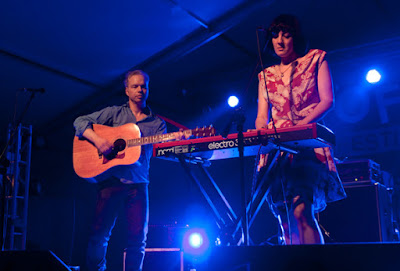 Look For Some Of These Other Groups & Tunes On YouTube.com 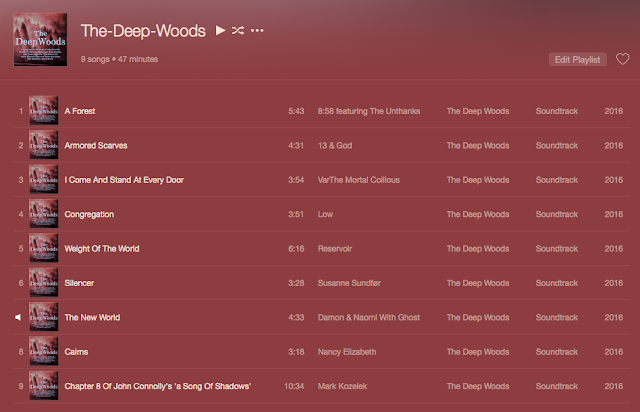 Posted by blackCABproductions at 9:57 AM