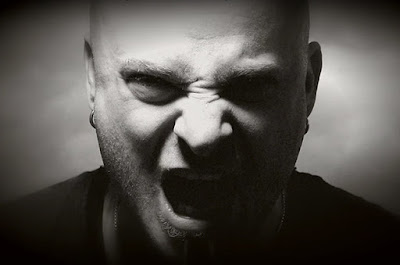 One of the most emotional, beautiful, and powerful songs ever written is THE SOUND OF SILENCE by SIMON & GARFUNKEL. It's such a good song that it's been remade by other musical artists countless times. And now it's even been covered by metal band DISTURBED (probably their best song in years, since they seem to have lost all originality after their second album in 2002). Enjoy this great new version, haunting and still powerful––and the video is quite lovely to look at, as well. 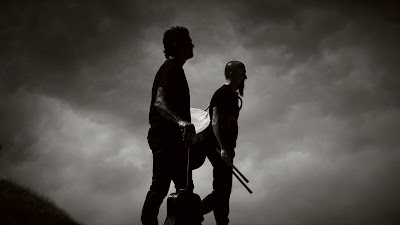 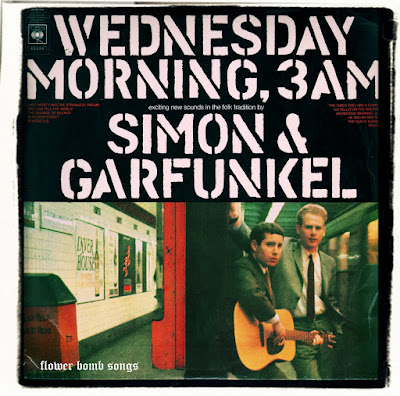 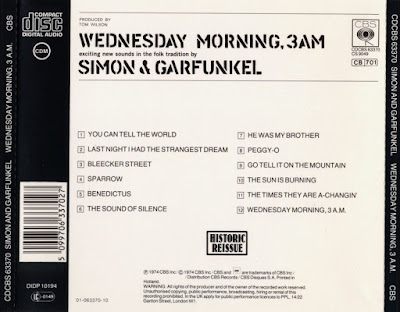 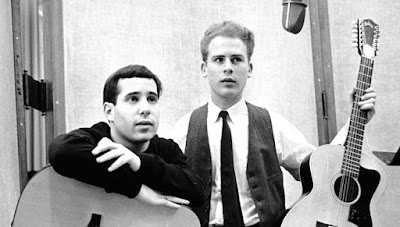 Posted by blackCABproductions at 2:32 PM