Now this one is playing right up to my Nazi fetish. From IMDB: Based on the extraordinary true story of Operation Anthropoid, the WWII mission to assassinate SS General Reinhard Heydrich, the main architect behind the Final Solution and the Reich's third in command after Hitler and Himmler.

I will be there for this, with bells on (I'll leave my little Swastika flags and jackboots at home, however).  I'm a big WWII buff for a long time now––just wait for my new story arriving soon, A CATCH IN TIME.

Starring the always great CILLIAN MURPHY, check out the intense trailer; at the very least, the film will look spectacular, if nothing else. 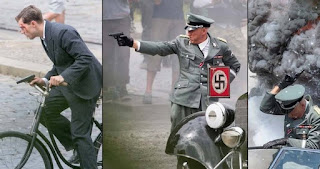 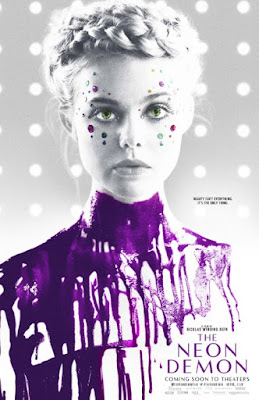 THE NEON DEMON, directed by arty, slow-burn, ultra-violent director NICOLAS WINDING REFN (DRIVE, ONLY GOD FORGIVES) and starring ELLE FANNING (looking very sexy hot, just check out those legs) and KEANU REEVES (of all actors to be in this film, hmmmm...).

I've heard the critics already saying the movie is more style than substance...but maybe that in itself is a stylistic choice. I guess we'll find out the hard way. But in the meantime, enjoy this excellent trailer for THE NEON DEMON: 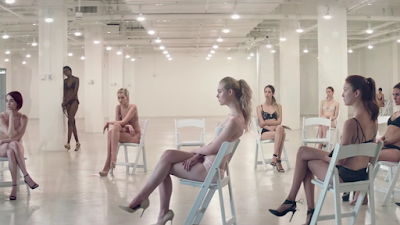 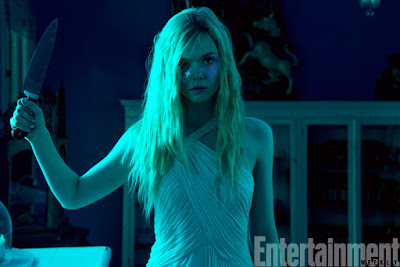 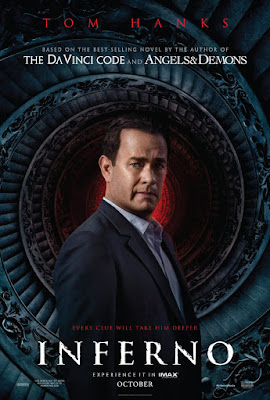 OK...RON HOWARD––who is always hit or miss with me as what he's touted to be: A World Class, Brilliant Director!––has made DAN BROWN's THE DA VINCI CODE (a hit with me), and then ANGELS & DEMONS (big miss with me––mediocre dialogue, over-the-top acting & simply unbelievable portrayal of normal people barely effected by torture that would kill a rhinoceros), and now we have the third DAN BROWN installment coming this October 14, 2016 (UK & Ireland) and October 28, 2016 (USA): INFERNO. *sigh* Let's see if RON HOWARD can remember what he did best in THE DA VINCI CODE. I worry...uhggggg... 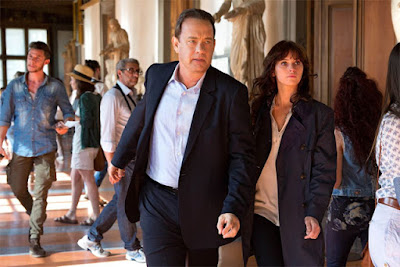 (Be still, my end-of-the-world fetish heart.)

I'll be purchasing tickets as soon as they go on sell this week.

But enjoy the extended HD trailer here for now:
https://www.youtube.com/watch?v=NCe_JshWOZ0 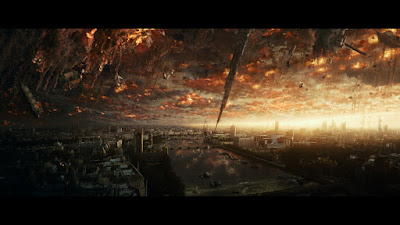 Posted by blackCABproductions at 11:15 AM