Here's a fun and creepy article by The-Line-Up.com's Kara Nesvig.

"I think almost everyone is terrified of insane asylums. Think of all the horror movies that have taken place in one. American Horror Story set its second (and best) season within the walls of a ‘60s asylum. They’re scary because they force us to confront the fact that our brains can turn on us any minute and turn us into an entirely new person.

"There are plenty of famous insane asylums. Some are scary because of reported paranormal activity. Some have horror stories about what went on between the walls."


"This huge gothic building was constructed in the 1870s as a home for the mentally ill and insane, aiming to treat its inhabitants with kindness and compassion. Danvers is considered the birthplace of the lobotomy, and soon enough, rumors were spreading about the possibly inhumane treatments going on behind its doors. Some thought the doctors were resorting to various methods, like overdosing patients on insulin and violent shock treatment, just to control the population. Danvers was shuttered completely in 1992, and the remaining buildings have turned into apartments. It may or may not be haunted."


"Waverly Hills is said to be one of the most haunted places in America, and for good reason. It’s not an insane asylum, but rather a hospital for tuberculosis patients. There wasn’t a guaranteed medical treatment for TB when Waverly Hills was built, so doctors occasionally resorted to some rather barbaric methods. They removed ribs and muscles, and may have even inserted balloons into the lungs to help them expand more. Many died, their bodies sent down the “body chute.” It’s not known for sure how many people died at Waverly Hills – the number ranges from 150 a year to 63,000."


"As is often the case with insane asylums, the patient-to-staff ratio was unbalanced. Too many patients need care they weren’t getting from overworked staff. At Overbrook, conditions were so bad that several patients froze to death in their beds in the early 20th century. Some went missing and were never found. Overbrook eventually closed in the ‘70s."


"I’ve talked about Willowbrook before, but its story is so shocking and sad that it bears repeating. In the ‘60s, Robert Kennedy toured Willowbrook and was appalled at its “zoo-like” conditions. But it wasn’t until reporter Geraldo Rivera investigated Willowbrook and uncovered the truly terrible conditions that the asylum came under fire. Patients were left to wander around, often covered in their own urine and feces, and some were sexually assaulted by staff.  Willowbrook lives on – it was partially the inspiration for American Horror Story: Asylum and may have housed the legendary killer Cropsey, who killed children and buried them near the Willowbrook property." 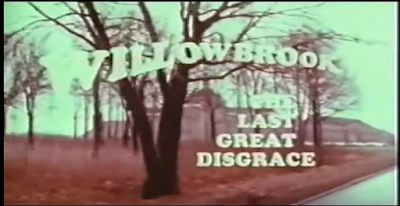 Many films over the years have been shot in actual abandoned asylums.
Enjoy the trailer from the excellent & creepy film SESSION 9,
which was filmed at the Danvers State Hospital, Massachusetts,
spoken about above. 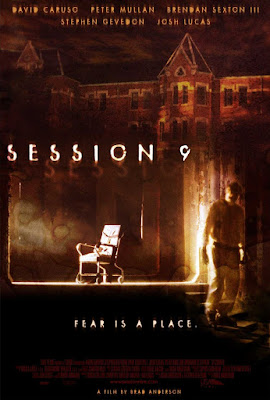 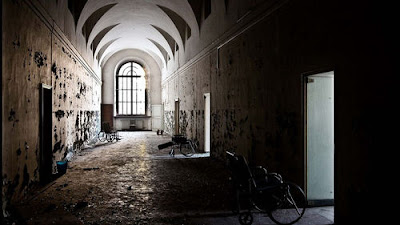 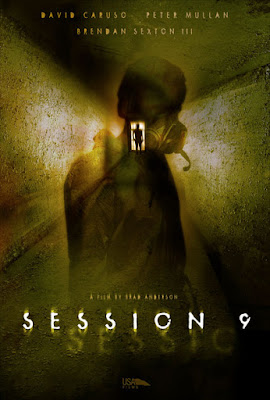