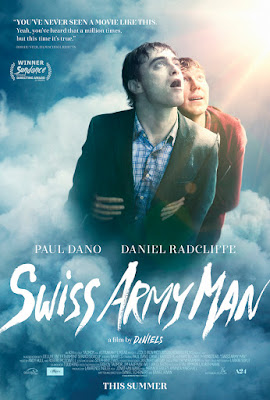 SWISS ARMY MAN, starring Harry Potter (DANIEL RADCLIFFE) as a corpse stranded on an island with a wacko. Starting tomorrow, Friday 24th, in limited release (in L.A. only at The Arc Light in Hollywood). 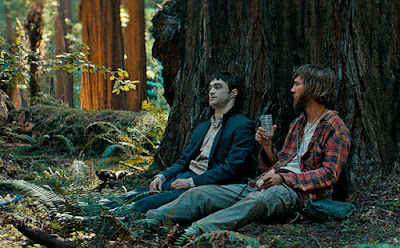 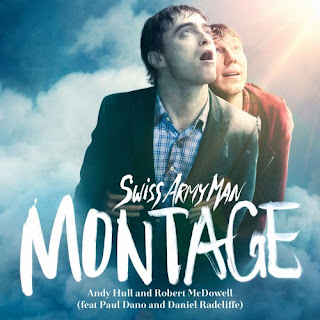 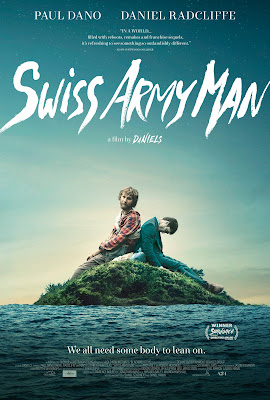 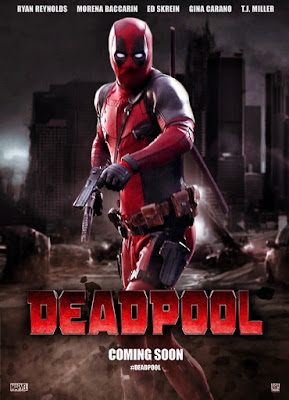 Finally watched DEADPOOL (starring RYAN REYNOLDS) last night, having few expectations. And I have to say I really liked it
Totally over-the-top and irreverent in about every way, including very adult sex & toilet humor, violence, action, and well...just plain hilarious at times. I really enjoyed how the film also constantly poked fun at itself.
DEADPOOL is a very stylized and different superhero film. And one to check out. Highly recommended (but not for kids).
Enjoy the trailer here:
https://www.youtube.com/watch?v=oCvLUxICxEI 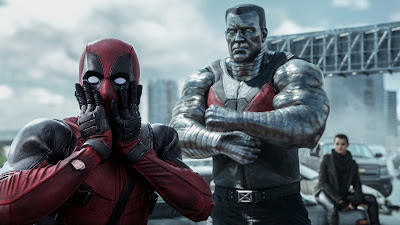 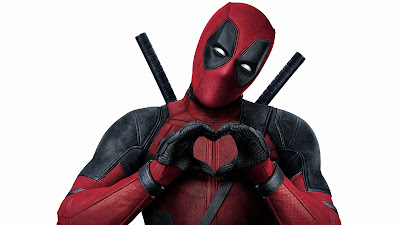 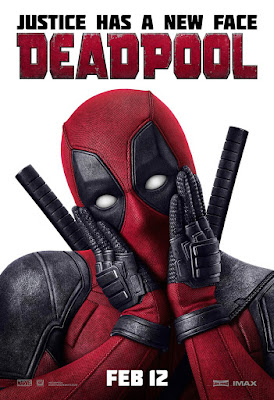 Posted by blackCABproductions at 9:07 AM